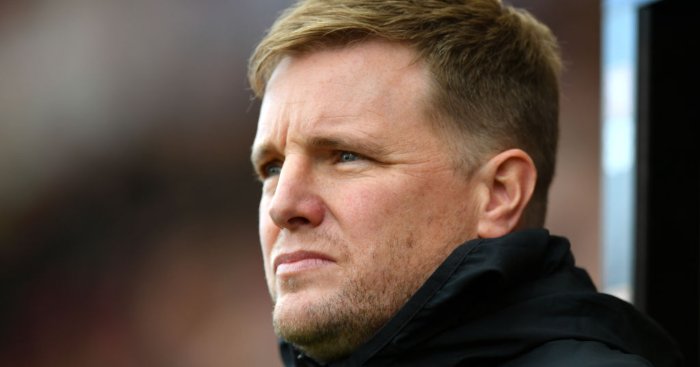 Eddie Howe has noted a lack of confidence amongst his Bournemouth squad after they lost 3-0 at home to Watford on Sunday.

Goals from Abdoulaye Doucoure, Troy Deeney and substitute Roberto Pereyra earned the visitors a deserved win at the Vitality Stadium.

Bournemouth now find themselves 19th in the Premier League after five matches without a win, losing four of those games.

“We tried to play the game that we know how to play, we just haven’t executed it very well,” Howe told Sky Sports.

“I think, call it nerves, however you want to bracket it, I think confidence is a key thing.

“We’ve been on a really difficult run, we’ve seen this week a couple of players playing that aren’t 100 per cent fit.

“I think when something goes wrong and you get a setback like conceding the first goal, we’re not able to lift ourselves out of that.”

Howe felt the team did not demonstrate the benefit of work put into their attacking play in training, adding: “With the bench we have we don’t have an array of attacking players on there, they’re the players we have fit so we just went for it.

“We need to focus on both disciplines, you cant just focus on one and not the other.

“This week we’ve worked on our attacking play and tried being a real threat. It didn’t really show in the game, that’s the disappointing thing.”