Home Newcastle United Howe: ‘Regardless of the transfer window – I always believed Newcastle could stay in the division’ 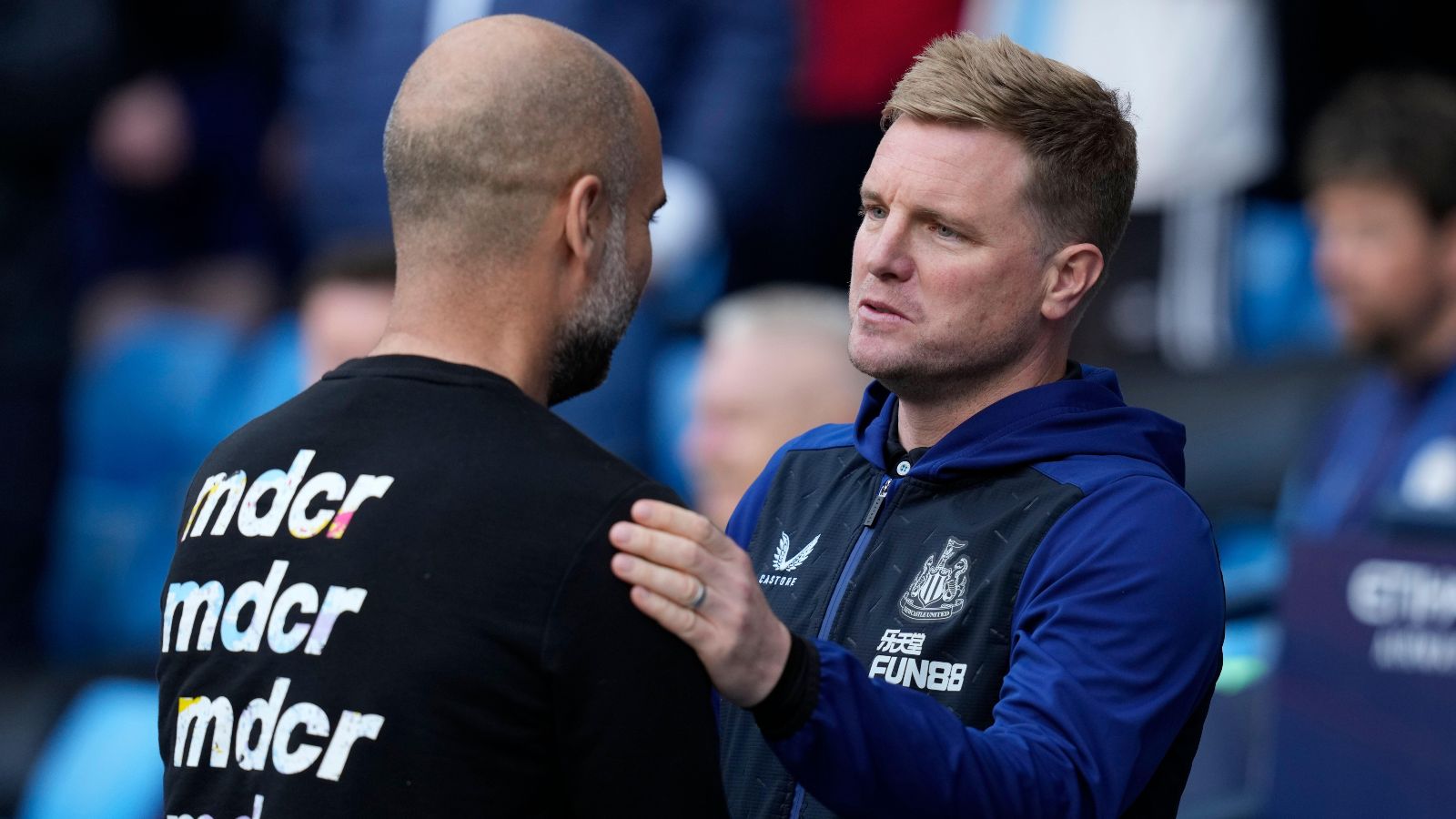 Newcastle United manager Eddie Howe has insisted that he was always confident that the Magpies would stay in the Premier League this season.

They were five points adrift of safety when Howe took over from Steve Bruce last November.

The Magpies have enjoyed a great end to the season as they are now mathematically safe. They have become the first team in Premier League history to stay up after winning none of its first 14 games.

Asked if, despite his calm exterior, he had ever doubted they would do so, head coach Howe said with a smile: “You don’t see what goes on behind the scenes.”

He added: “I was always very calm – that’s my personality. If there’s a problem, then I’ll try to go away and fix it and work to find solutions, not really panicking or reacting adversely.

“I said that many times and I don’t say it if I don’t believe it. I believe you can do special things on the training ground with players, you can improve players to a level that they don’t think they’re capable of.

“I still feel we have a long way to go in that respect, but the training ground work is what I love and that’s what we’ll really be focusing on for pre-season.”

The Magpies’ fate was confirmed with two games to spare when Leeds lost to Chelsea on Wednesday evening, meaning Monday night’s clash with Arsenal at St James’ Park will by watched by a buoyant home crowd which has played a significant part in the club’s redemption.

Howe said: “The biggest compliment I can pay the supporters is that they stuck with us through that difficult period where we weren’t winning and the expectation was we were running out of chances to win and then our Premier League survival was almost slipping away.

“But the unity was there and that definitely helped us when we sparked our form upwards. Then the crowd took off and they have been pivotal in our success.”