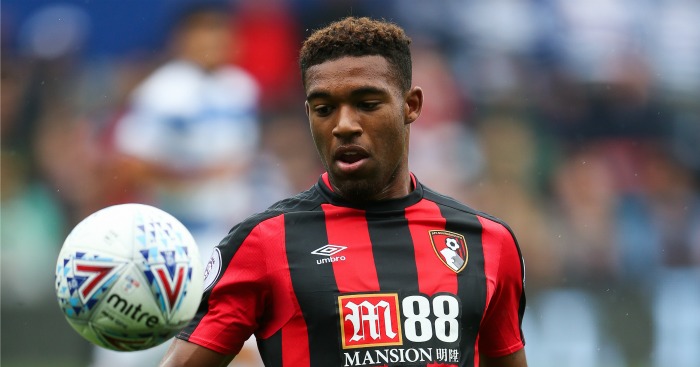 Ibe came off the bench to help turnaround the Premier League clash against Brighton on Friday night, setting up first Andrew Surman then Jermain Defoe to secure a 2-1 victory as the Cherries ended their four-match losing streak.

With Howe ready to rotate his side when the Seagulls head back to the Vitality Stadium for Tuesday’s Carabao Cup third-round tie, the former Liverpool man could be set for a recall to the starting XI.

Howe is confident there is more to come from the 21-year-old, who left Anfield in a £15million deal during the summer of 2016.

“Jordon has shown glimpses, but this time we have seen more end product in terms of assists,” Howe said.

“He has got great potential, but the challenge is for him to find some consistency and making sure he is at his best every day.

“I think people forget how young he is because he has been around the game for some years.

“We think he has got a very exciting future ahead of him.

“We want Jordon to be a regular first-team player, he has the tools to do it and he has to put that together on a consistent basis.”

Defender Steve Cook is close to a return from a knee problem, while midfielder Junior Stanislas has resumed training following a groin injury, but the cup tie may come too soon for the midfielder’s first appearance of the new campaign.

Howe is confident whatever side he fields will have the needed quality to get a positive result.

“We have to manage the squad effectively, so we will open the door to giving several players opportunities in this game,” Howe said at a press conference.

“I have no doubts about the quality of the players being brought in, so we will continue to do what we do.”