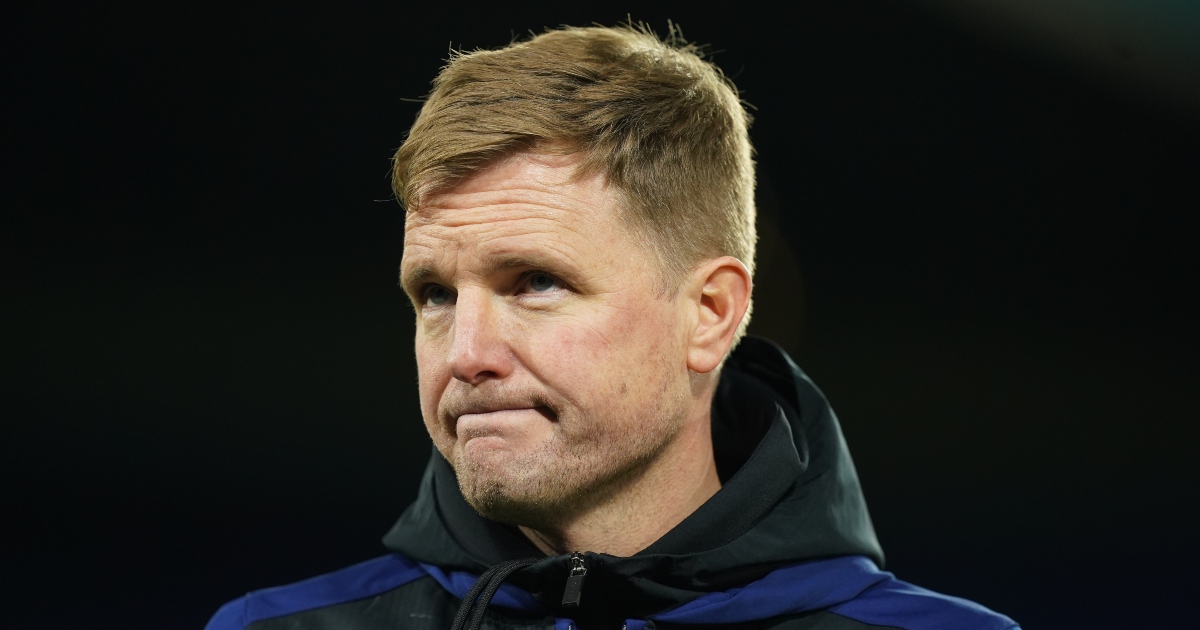 The former Atletico Madrid man has been in fine form since his January move to the north-east and has scored in the previous two fixtures, firing home free-kicks against both Everton and Aston Villa.

However, the right-back suffered a fractured metatarsal against Villa and is now in a fight to be fit before the end of the season.

Howe told the media on Friday: “He had his operation yesterday and that went well so that was good news.

“We don’t know how long he will be out and hope to have him back before the end of the season. It is a big blow to us because he was performing well.

“We hope to see him before end of season, we will have to see how early rehab goes and its an opportunity for someone to step up. We will miss his leadership skills and his goals, but we are confident enough to cover.”

To make matters worse for Howe, Javier Manquillo, who could have filled in for Trippier, will miss this weekend’s trip to West Ham.

🎙️ Eddie Howe speaks to the media ahead of #WHUNEW.

“He had his operation yesterday and that went well so that was good news. We aim to have him back before the end of the season but it’s a significant injury which is a big blow for us.” pic.twitter.com/GjJE61qhTO

“Javier Manquillo went off in the same game after landing awkwardly on his ankle following a header.

“We don’t think that’s serious but he will miss the West Ham game. Apart from that, we’re as we were.”

Ahead of the trip to the London Stadium on Saturday lunchtime, Howe was full of praise for West Ham and their manager David Moyes and has urged his side they must be at their best to have any chance of gaining a result.

“We know how difficult this game is going to be for us but on our recent run and the confidence we have, we have proved we can compete with anyone in the division.

“We will need to be at our very best levels again, especially physically.

“David has done an incredible job, look at the league position they are in.

“He has done a brilliant job in calming everyone down and getting results, they look like a stable team and good spirit and delivered on a consistent basis.