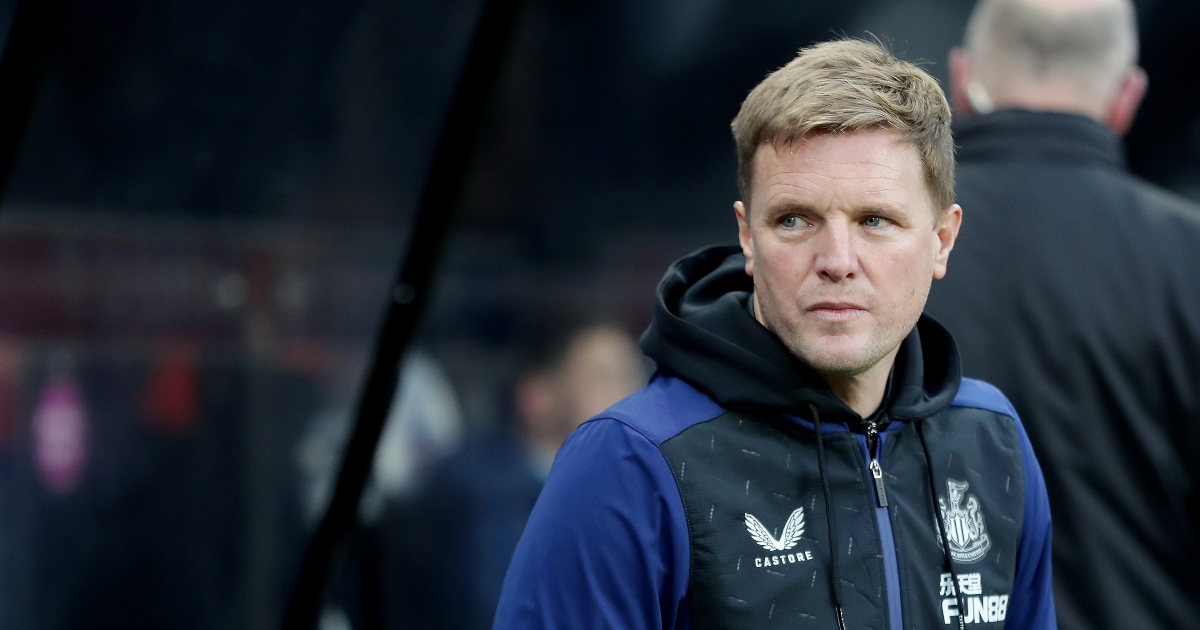 Newcastle are looking to bring in a pair of centre-backs this transfer window, according to The Athletic.

It was reported on Friday that the Magpies had made an improved offer for Lille defender Sven Botman. The French club are keen to keep hold of the Dutch defender as they look to compete in the Champions League this season.

The Athletic is now reporting that Eddie Howe is also looking at Sevilla central defender Diego Carlos and would like to bring the Brazilian to the north-east.

The report claims that Howe would like to bring both of the players to the club, rather than one or the other.

It continues by saying that Newcastle have already had a bid rejected for the 28-year-old but remain in talks with the Spanish club as they look to improve their defence.

The Saudi-owned side have already added England right-back Kieran Trippier to their squad, signing the 31-year-old from Atletico Madrid for £12 million on Friday.

Newcastle have conceded 42 goals in the Premier League so far tis season, the most across the division and the interest in Carlos and Botman, alongside the Trippier deal signals intent from Howe that they must improve that to have any chance of beating relegation.

The Athletic also adds that should they be unsuccessful in their approach for Botman, they will turn their attentions to Monaco defender Benoit Badiashile.

Howe had spoken of his hope that the Trippier deal would convince other players to follow suit.

Speaking at his pre-match press conference ahead of Saturday’s FA Cup third round clash with League One Cambridge, he said: “It’s a sign that the club has a huge pull – and I’m not talking financial here.

“Kieran hasn’t come for the financial benefits of the contract. He’s come for the club and for the challenge that the team faces at the current time, but also the longer-term vision, so I think that’s a massive thing for the football club.

“Hopefully with his signing, other players around the world will potentially look at that and share his dream and his vision for what he sees. That’s a big thing for us.”