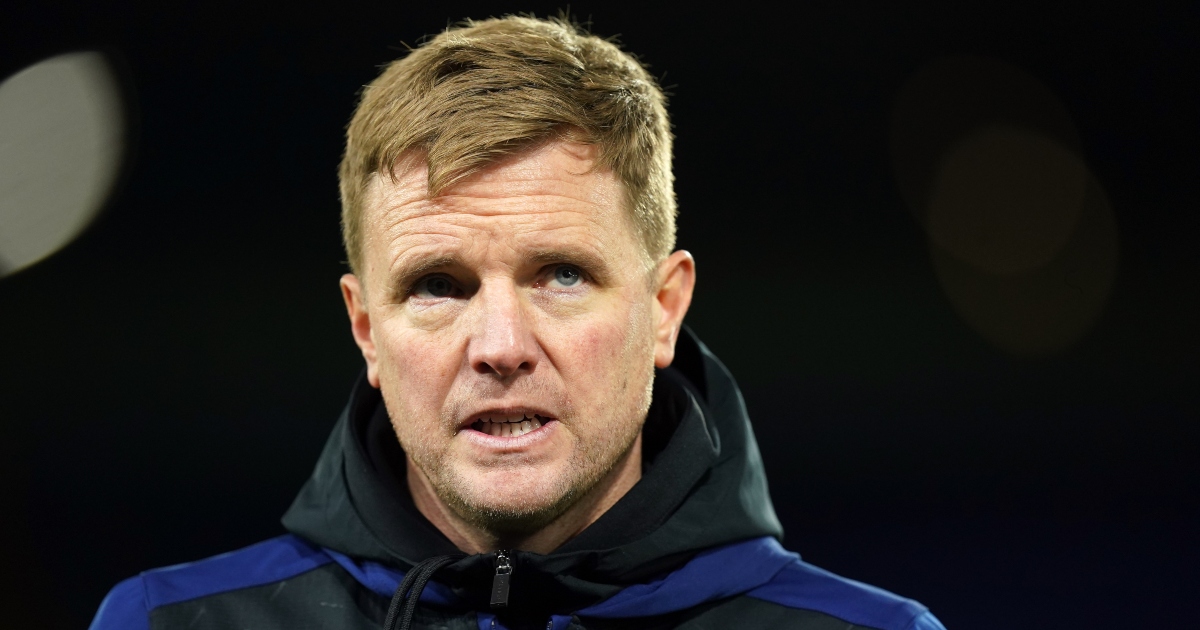 Newcastle United manager Eddie Howe has provided an update on the fitness of star winger Allan Saint-Maximin ahead of their clash with Brighton on Saturday.

The French winger has missed Newcastle’s last two Premier League fixtures and Howe has admitted his is still yet to train with the squad, but still could be in contention on Saturday afternoon.

Speaking to the media ahead of the Brighton game, Howe revealed: “Maxi still hasn’t trained with the group yet and we will make a late assessment.

“We’ll have to make a decision based on how he looks and how his injury status is after that training session. Aside from that, I think we’re as we were with team fitness pre-Brentford.”

In the absence of Saint-Maximin, Ryan Fraser has stepped up for the Magpies and Howe was quick top praise to Scottish winger’s contribution.

🎙 Eddie Howe has been speaking to the media ahead of #NEWBHA:

“Maxi hasn’t trained yet with us but we’re hoping he does today. We’ll have to make a decision based off how he looks and how is injury status is after the session. Other than that, we’re as we were pre-Brentford.” pic.twitter.com/PUUYrM5azY

“He has played very well for me on the left [at Bournemouth]. I’ve used him more off the right here due to Maxi preferring that side too so it’s a difficult one. I’ve said before that good players can play in multiple positions and Ryan’s proved that.”

Fraser provided the assist for Joelinton’s header in the win at Brentford last week and whilst the Brazilian has struggled for goals ever since his move to the club, Howe believes he still could be a centre-forward, despite his recent rejuvenation in midfield.

“I think there’s centre-forward qualities in there. Last week we saw that – it was a brilliant header. It was great to see him attack the box. His flexibility is something we’ll utilise but he’s doing so well in midfield I’m reluctant to move him.”

Defender Fabian Schar has also impressed in Howe’s sides recent good form but the Swiss international is out of contract in the summer.

Howe has praised Schar’s performances and provided an update on his contract situation.