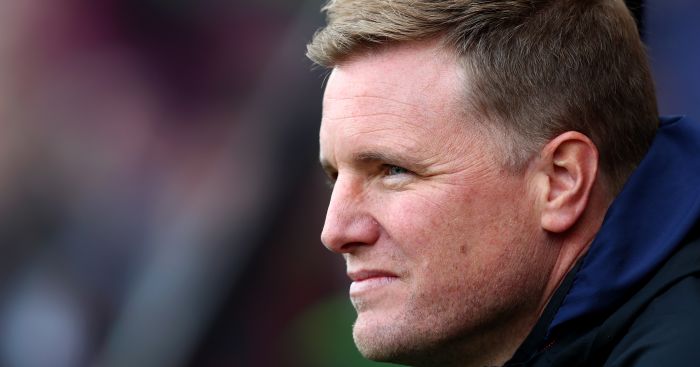 Bournemouth boss Eddie Howe will reserve judgement on how successful his summer recruitment has been.

The Cherries have been busy in the transfer market, bringing in Lloyd Kelly, Jack Stacey, Philip Billing and Arnaut Danjuma on permanent deals and loaning Harry Wilson from Liverpool.

However, speaking at his pre-match press conference ahead of Saturday’s visit of Sheffield United, Howe said: “I’m always a little worried when people say ‘what a great window’ just after it has closed. I’d prefer they say it in January or next season.

“As we sit here now, it doesn’t mean anything. It’s going to be proved in the games we have to come throughout the season.

“As a manager, I don’t think you ever totally get what you want. I think there are always things that maybe escaped us or got away from us. But, in the main, we were well backed and well supported.

“It’s a real team effort here so congratulations to everybody on the effort they gave to try to get together the best squad we could.

“But, as I say, time will tell on that. We’re certainly looking forward to working with the new players and really getting to know them and to try to have a successful period with them.”

Howe added: “Once we get everyone fit, I think the squad will be very strong. That is obviously an aim that we’re desperately trying to achieve.

“Once we do, it’ll be the best squad that I’ve ever had the privilege to manage here but, as always, the proof is in the results.”