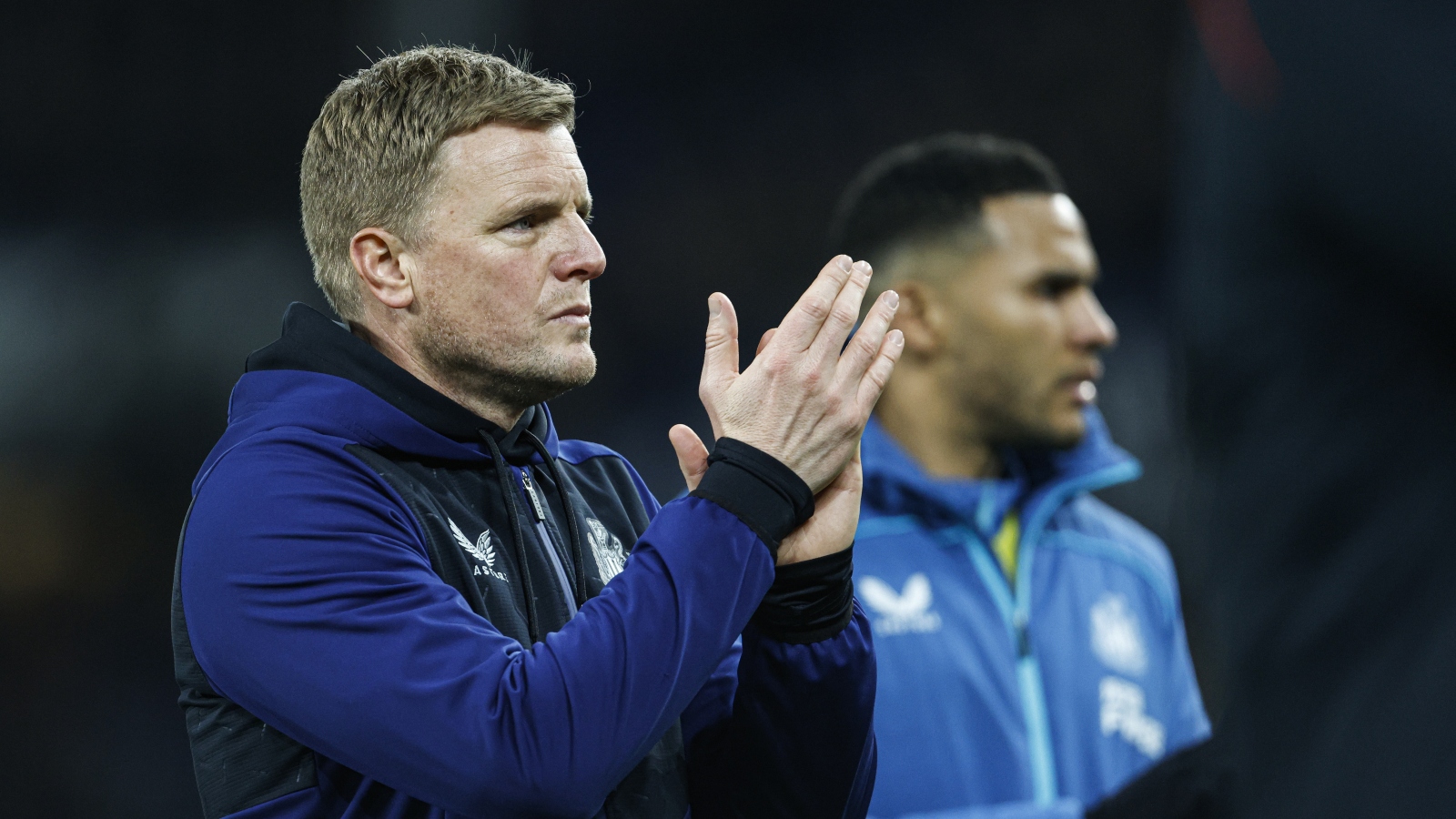 Eddie Howe has urged Newcastle winger Allan Saint-Maximin to “do his stuff” as he attempts to get back to his best.

The 25-year-old Frenchman has started none of the last six games after being laid low by a combination of injury and illness, and some fans have even started to question his place in the team after a series of muted performances from the bench.

However, while highlighting the need to find the balance between his maverick attacking qualities and his more mundane responsibilities, Howe knows the player he has on his hands as he prepares his team for Sunday’s Premier League trip to Tottenham after a warm weather training trip to Dubai.

The Newcastle boss said: “Maxi is certainly a unique footballer. I’ve never coached anyone quite like him, and that’s a positive thing. Some of the things he can do and some of the things he’s done in the last two weeks training-wise have been very, very good to see.

“But it’s about harnessing that and trying to make that function for the team. Maxi is very keen to make a difference, he’s very keen to do well for the team, he cares passionately about the club, so I’m excited to see what he can deliver.

“For a player of his type, consistency will always be an issue because it’s very difficult to do what he does.

“But as long as we get the buy-in from him to the team and he is really committed to the things he finds more difficult – which would be recovery runs, working off the ball – as long as we see that, the other things will take care of themselves.”

Indeed, Howe is conscious of the need not to “over-coach” a player who at his best can be an irresistible force.

He said: “It’s something from getting to know Maxi that I’ve had to learn quite quickly because I think over-coaching him is a negative. Part of the strength of Allan is that you can almost let him do his stuff – but he needs to be free to do that.

“You don’t want him overthinking the game because his natural talent is so impulsive.”

Howe hopes to have keeper Martin Dubravka and defender Fabian Schar, who pulled out of international duty through injury and illness respectively, as well as midfielder Jonjo Shelvey available, although Covid-19 has hit his squad and staff once again.

Full-back Kieran Trippier was due to undergo a scan on his fractured metatarsal on Friday, but striker Callum Wilson is fighting to play again this season as he attempts to work his way back from Achilles and calf complaints.

Howe said: “We need to stress the Achilles and the calf in the right way because if we do it too quickly, then he’ll reinjure himself; if we do it too slowly, obviously we’re going to run out of time for the season.”