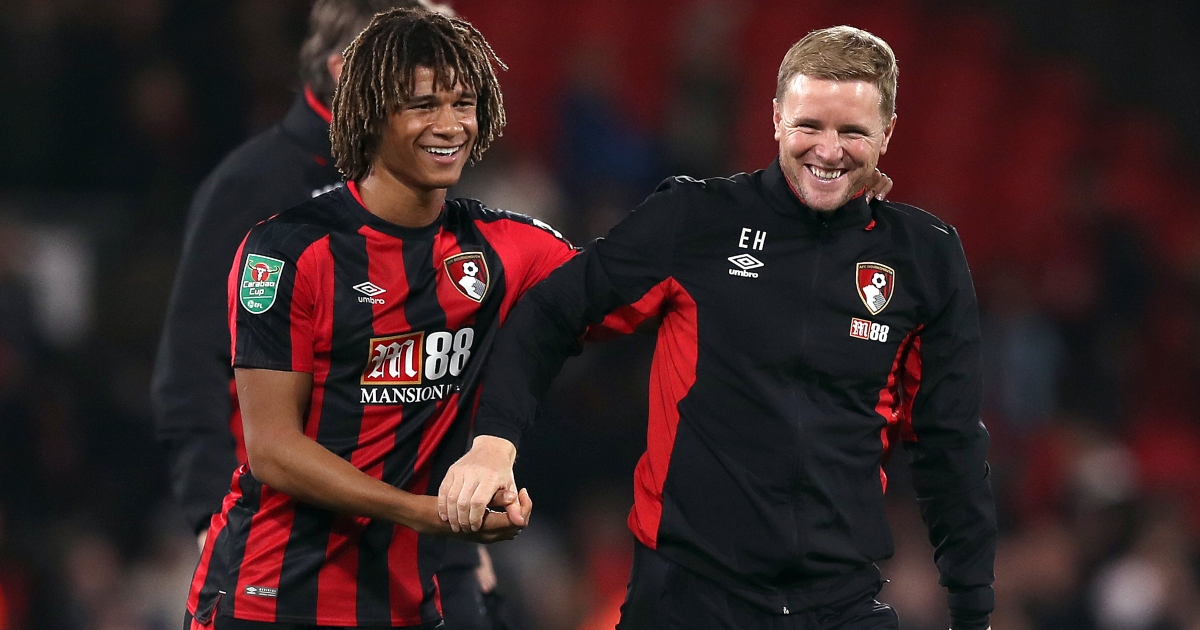 Newcastle United boss Eddie Howe will look to sign three players he managed at Bournemouth in the winter transfer window, according to reports.

Howe should have money to spend in the January window after the club’s takeover was confirmed last month.

The Magpies are currently 19th in the Premier League having failed to win any of their opening 11 top flight fixtures this term.

With relegation a real possibility, the northeast club will have to utilise the transfer window in order to steer clear of the drop zone.

The 90min report claims that Howe wants to bring in Ake, Kelly and Lerma as they address areas of the squad that need improvement.

The 43-year-old spent a combined £63million to sign the trio during his time at the Vitality Stadium.

Lerma is the Championship club’s record signing at £25m and will likely jump at the opportunity to play in the Premier League again.

Newcastle have been linked with numerous players since being taken over by Saudi Arabia’s Public Investment Fund (PIF).

Niklas Sule, Aaron Ramsey and Eden Hazard are three big names that are constantly resurfacing in the rumour mill.

However, England international Kieran Tripper emerged as a surprise target for the Magpies, as per Spanish journalist Guillem Balague.

Trippier has been a mainstay in Diego Simeone’s side since joining from Tottenham Hotspur in 2019.

He helped the Spaniards lift the La Liga title last term, finishing above their arch-rivals Real Madrid as well as FC Barcelona.

Last summer, Trippier was a reported target for Manchester United and Arsenal, with the former likely to go back in for the player in the winter window.

The Red Devils could face competition from Newcastle, however, who have apparently started negotiations with Tripper’s representatives.

Balague told BBC Radio (via AS): “I heard from Atletico Madrid sources that Newcastle are really interested in taking over Trippier and that they have started negotiations with their people. I’m not sure if they will succeed or not.”