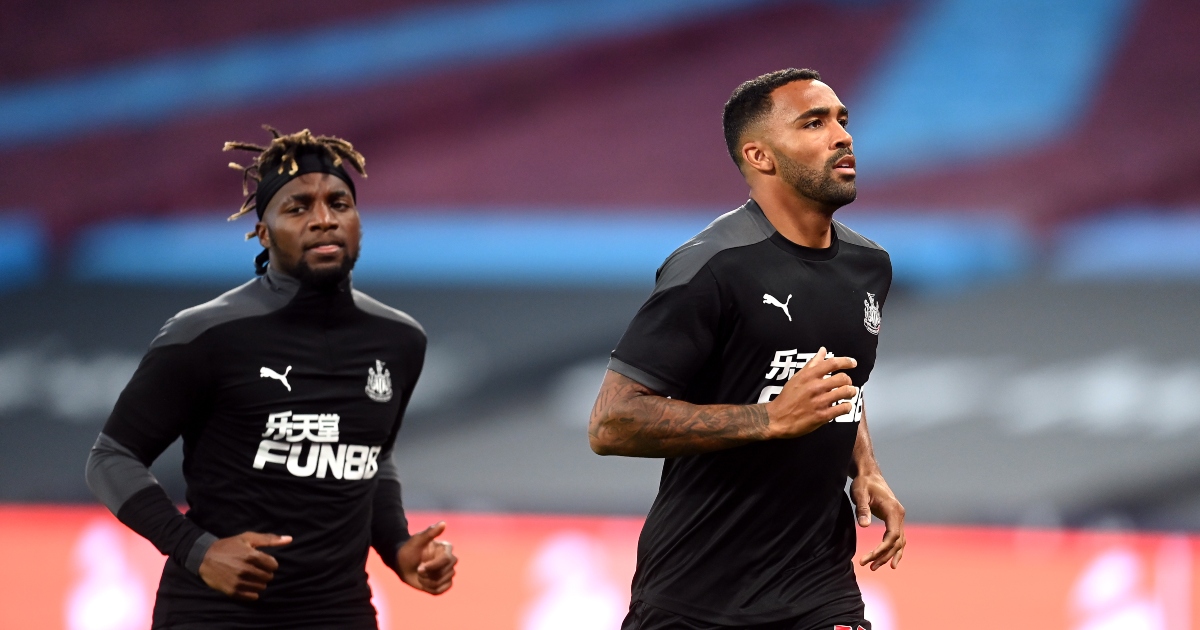 Darren Bent believes that there are only two players at Newcastle currently who will be feeling safe after the news of the clubs takeover went through earlier this week.

Confirmation of the clubs takeover by the Saudi Public Investment Fund and Amanda Staveley was announced on Thursday evening, much to the delight of the Toon fans. The relationship between the fans and the previous owner, Mike Ashley, had become stale over the years, so the announcement was met with hysteria around the club.

Now, with the club now having the richest owners in world football, the transfer speculation has begun.

The likes of Aaron Ramsey, Wilfried Zaha and James Tarkowski have all be linked already, as have the more speculative names of Harry Kane and Kylian Mbappe.

With the club looking likely to make a number of additions, it also means that a number of players are likely to be heading out of the door.

Bent, formerly of Newcastle’s arch-rivals Sunderland, believes that a number of players at the club will be feeling worried ahead of the upcoming transfer windows.

Speaking on talkSPORT Drive, Bent claimed: “The two players who will be at ease are Callum Wilson and Saint-Maximin.

“They would probably be the last to go but everyone else (should be worried).

“You look at their place in the league table, how could the players in a team that is second from bottom think they’re alright?

“I don’t think there’s a rush with the goalkeepers Darlow and Dubravka, but the rest of the team won’t be thinking ‘I think I’m alright’ with the team second from bottom.”

Bent also backed Steven Gerrard to be a good choice to take over the managerial position at St James’ Park should Steve Bruce be relieved of his duties.

“It’s a strange one because he doesn’t have that much experience but he did a fantastic job at Rangers last year,” Bent said of the Liverpool legend.

“He’s a Premier League legend and he’s on the up in terms that he’s quite new in his managerial career and has had success already.

“I think Newcastle fans would be happy with that.”