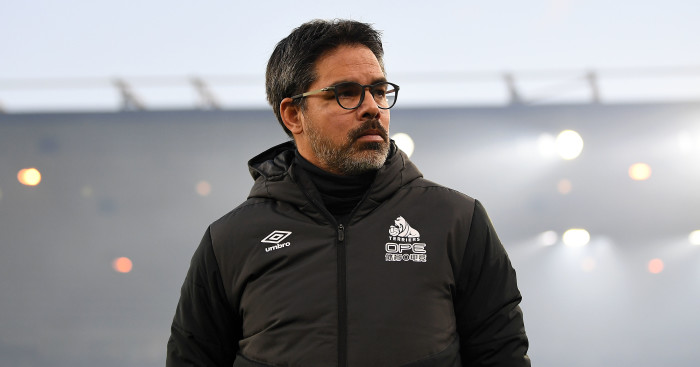 The Terriers are in dire need of a goalscorer in their bid to survive a second season in the Premier League and additional firepower is likely to be Wagner’s number one priority.

“You can trust me, I try to do this job as well as I can as a manager and if the window is in front of you, you have to prepare yourself as best you can,” he said.

“I have a list and a pen and sometimes I put some more names on the list. I do what every manager does at this time of the season.”

Town’s 10 goals in 17 matches this season is the top flight’s lowest return and none of those have been scored by the club’s current strikers.

Steve Mounie, back in contention for Saturday’s home game against fellow strugglers Southampton after serving a three-game ban, and Laurent Depoitre have yet to get off the mark.

“I can’t and I will not discuss any names,” Wagner said when asked who was on his list. “Like I said, we try to do our job as properly as always.

“Nobody knows what will happen in this window. This is the only thing I can say because nothing is clear or certain. Anything can happen or nothing, this is the truth.”

Wagner insisted both strikers retained his full support and that he and his coaching staff were doing all they could to help them end their goal drought.

“We do our stuff on the pitch, we speak in video meetings about the situations which they had, what they have done well, where they can maybe do a bit better.

“We speak about decision-making, but in the end it’s all about giving them the belief.

“It’s not the easiest job. This is why strikers earn the most money but they have to believe they can do it and they’ve done it in the past.

“I haven’t asked them for over(head) kicks. They can score however they like, I don’t care.”

The Terriers hope to avoid a fifth successive league defeat on Saturday but a third win of the season could lift them back out of the bottom three, depending on results elsewhere.

They are still without key man Aaron Mooy, who will be sidelined until February due to medial knee ligament damage, and winger Rajiv van La Parra (back) will be assessed.