Home All The News Huddersfield confirm Ince arrival from Derby 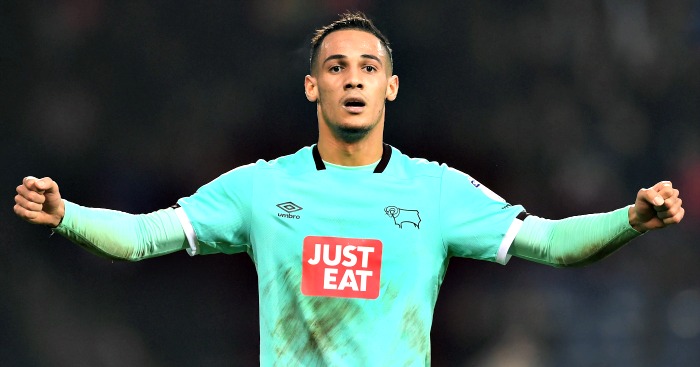 Huddersfield have signed winger Tom Ince from Derby for an undisclosed fee.

Former England Under-21 international Ince has agreed a three-year deal with the newly-promoted Premier League club having the option of a further 12 months.

“The 25-year-old attacker moves for a fee that will remain undisclosed at the request of Derby, putting pen to paper on a contract that runs until the summer of 2020,” the Terriers announced on their official website.

53 – Since his debut in Feb 2015, Tom Ince had a hand in more goals (all comps) than any other Derby player (38 goals, 15 assists). Terrier. pic.twitter.com/hkLlJVzYWr