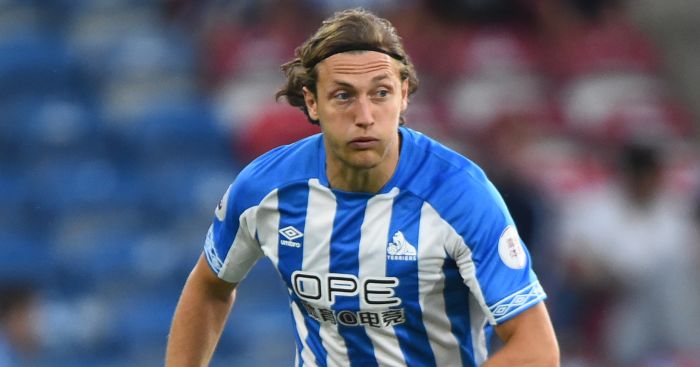 Michael Hefele has joined Nottingham Forest from Premier League side Huddersfield Town for an undisclosed fee.

The German defender was part of the Terriers side that got promoted to the Premier League via the Championship play-offs in 2017 and now the 27-year-old is returning to that level.

Forest have tied him down to a three-year contract after fellow Championship side QPR also reportedly showed an interest in Hefele.

Hefele played started his career in Germany for Unterhaching before spells at Greuther Fürth and Dynamo Dresden led to his switch to England.

Speaking to Nottingham Forest’s official website, he said: “It is great. I am very happy. The last 24 hours have been crazy, but I am so proud and so much stress goes away from me. I am so happy to be here at The City Ground, it is an unbelievable feeling for me.

“It is a big, big club with a big history. The fans are brilliant; I saw a couple of videos on social media when they sing the song before the start of the game – it turns me on so much!