Home All The News Huddersfield, Swansea bosses disagree over red and result 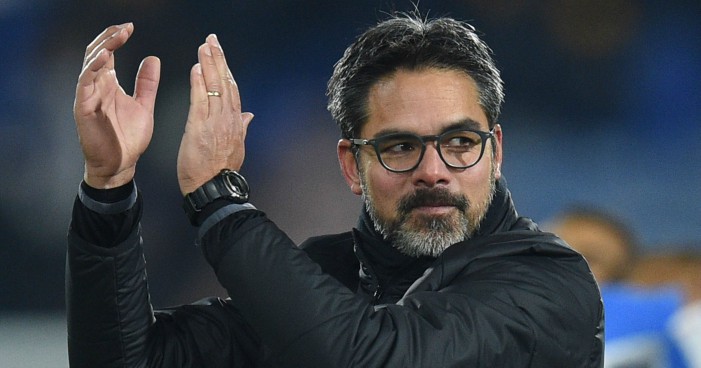 Swansea boss Carlos Carvalhal has not ruled out an appeal against Jordan Ayew’s dismissal in the goalless draw at relegation rivals Huddersfield.

Carvalhal, whose side defended heroically to clinch a crucial point, claimed Hogg was just as guilty of any foul play as Ayew was.

“I saw a situation that was to me not a red card,” Carvalhal said. “Now I’ve seen the video, it’s more easy to talk.

“Two players challenged very hard for the ball, exactly in the same position with the feet, two players, exactly the same.

“I must respect the decision. We will analyse with some experts to help us if we have reasons or not to appeal, but let’s see, I don’t know.”

Swansea’s turnaround under Carvalhal has been impressive and they have now lost only once in 14 matches in all competitions.

“My players, individually and collectively, showed real character against a team that is not easy to play against.”

Swansea goalkeeper Lucasz Fabianski produced a brilliant save to push Steve Mounie’s second-half volley on to the crossbar and Huddersfield forward Tom Ince’s header bounced against a post in the final minute.

“At the end we achieved one point against a team who did a lot to achieve the three points,” Carvalhal added.

“We did a lot because we showed fight and character. We are really happy. This is one point where the taste is better sometimes than three points.”

Huddersfield boss David Wagner could not hide his frustration at two home points lost, but said he could not criticise his side’s performance.

“The stats say everything,” Wagner said. “We had 28 shots to zero, they had no corners.

“I don’t think I could ask for more. We had four, five, six clear-cut chances. We were only unlucky and they were lucky.

“We played very well. We overloaded. The performance was good without scoring.

“To score goals sometimes you need a little bit of luck, which we didn’t have today.”

Wagner did not agree with his opposite number’s view on Ayew’s sending-off.

“If he’s seen the same video footage that I have seen, there is no doubt,” Wagner added.

“There is only one player who should get the red card and it was a clear red card.”