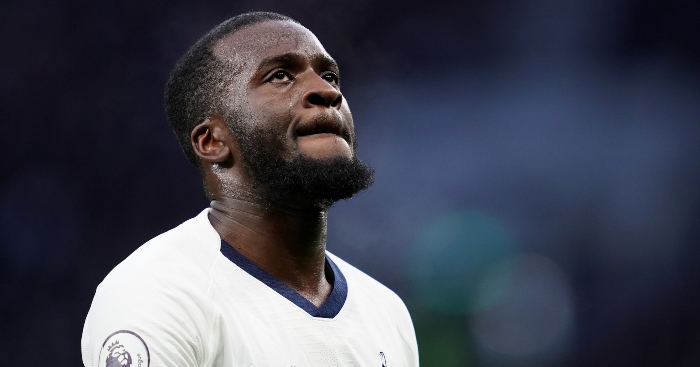 But the Frenchman has struggled in his first season in the Premier League, scoring two goals in 27 appearances.

His commitment has been called into question on a number of occasions and Mourinho publicly criticised Ndombele’s fitness after a 1-1 draw with Burnley in March.

Liverpool are reportedly interested in the former Lyon star, but Hoddle thinks his old club would regret selling a player who has the potential to be “sensational”.

The Spurs legend told Premier League Productions: “Ndombele I think there’s a player in there, he’s [Mourinho] got to find that.

“Whether he’s gone too far with that lad and they won’t get him back as a player, I don’t know, but I truly believe there’s a player in there waiting to come out. If he moved on, I think he would be sensational somewhere.”