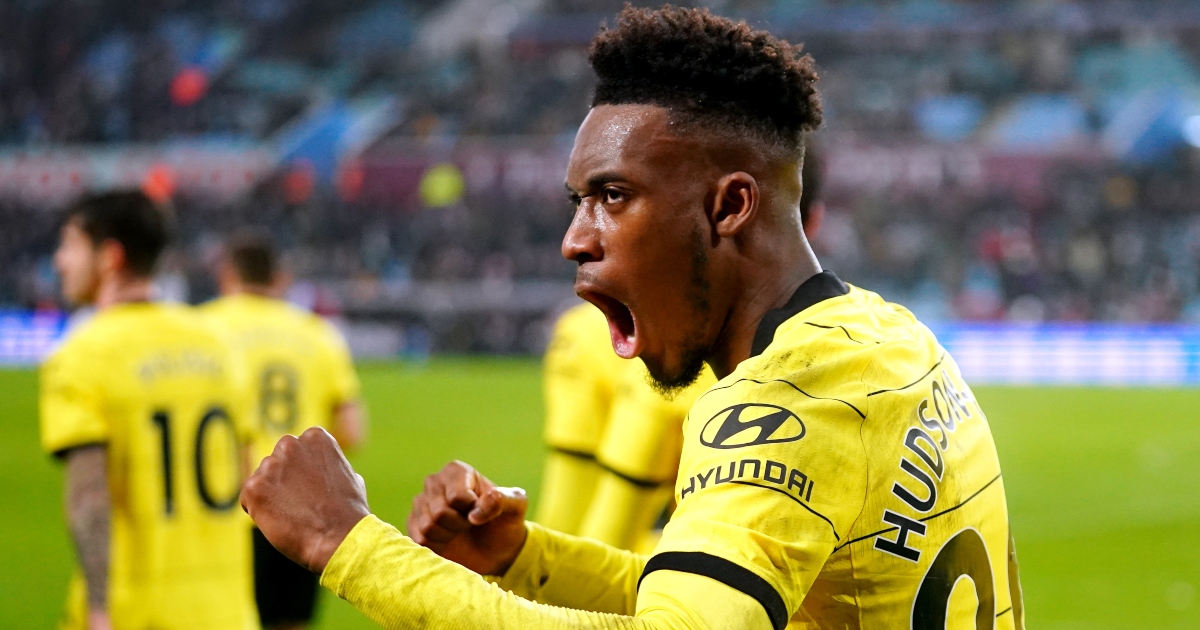 Chelsea winger Callum Hudson-Odoi has revealed the one thing manager Thomas Tuchel has done to get the best out of him.

The winger played the full game as the Blues edged out Aston Villa on Boxing Day, thanks to a brace from Jorginho and a goal from Romelu Lukaku.

Prem clubs are moaning but tough sh*t – play the reserves

Hudson-Odoi has struggled for regular game time throughout his Chelsea career with the likes of Kai Havertz, Christian Pulisic, Mason Mount, Hakim Ziyech and Timo Werner all battling to earn a spot in Tuchel’s first XI.

However, the 21-year-old has impressed on the occasions when he has been given a chance this season and has now revealed what Tuchel has done to improve his game.

Speaking to Stadium Astro (via Football.London), Hudson Odoi revealed: “I think he’s just made me play with more freedom and told me to be myself.

“He knows what I’m capable of and knows my ability, so he’s telling me to do all of that in training games and to put that in matches.

“I think obviously the freedom side of it, it makes you want to be yourself and dribble with the ball, create chances, get shots off and get assists.

“So, definitely I think he has given me the freedom to be higher up the pitch and do what I can do as much as possible.

“Obviously, it’s a delight to be able to do that and hopefully it keeps on going as well.”

Elsewhere, former Manchester United and Tottenham forward Dimitar Berbatov believes Newcastle need to be building their team for the Championship ahead of the January transfer window.

Speaking to Metro, the 40-year-old said: “Newcastle are going to be building their team for the Championship, I said it last week and I’m even more sure of it.

“The fans will be really up for this one, they will make it tough, they also need the points desperately.

“That being said they are leaking goals easily and United can take advantage of that if they stay concentrated.

“If United have an ambition for big things this season they have to win these matches.”