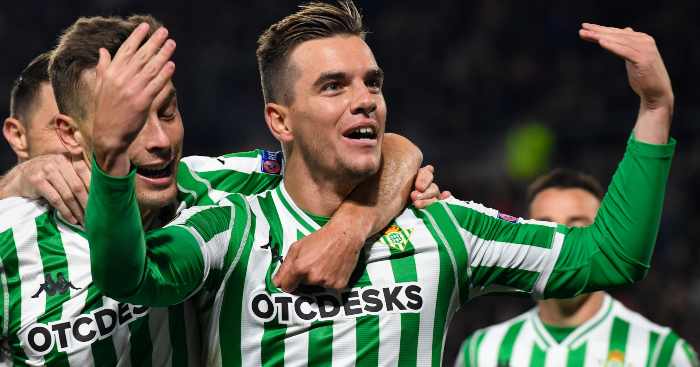 Tottenham have shot themselves in the foot over their attitude during negotiations for Real Betis midfielder Giovani Lo Celso, according to reports.

The Evening Standard reported on Friday that with Real Betis holding out for a slightly absurd £88m for Lo Celso, Spurs are firming up their interest in Bruno Fernandes instead, sending an envoy to Portugal to negotiate a quick deal.

Tottenham and Betis have been holding talks over a potential deal for Lo Celso for the best part of two months and are yet to come to an agreement.

And ABC Sevilla (via Sport Witness) claims that it is actually Betis who pulled the plug on the deal for Lo Celso with the Spanish side ‘upset’ over Spurs’ attitude and also the midfielder’s.

ABC Sevilla continue by saying that Betis ended talks so they could spend their time speaking to other interested parties, including Atletico Madrid and Napoli, despite Spurs having an agreement in place with the player.