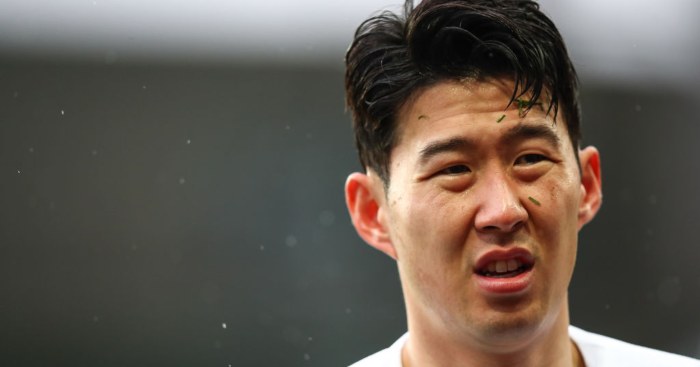 Tottenham face the prospect of being without Son Heung-min for several weeks after the forward fractured his right arm in Sunday’s win over Aston Villa, the club have announced.

A statement on the club’s website read: “Son Heung-min is to undergo surgery this week after sustaining a fracture to his right arm.

“The South Korea international suffered the injury during our win against Aston Villa on Sunday.

“Following surgery, our medical staff shall be reviewing management options for Son’s rehabilitation with the player expected to be sidelined for a number of weeks.”

Manager Jose Mourinho said last month that Parrott is “not ready at all” to fill the void as the main striker, though the Republic of Ireland Under-21 international could be considered for some playing time.