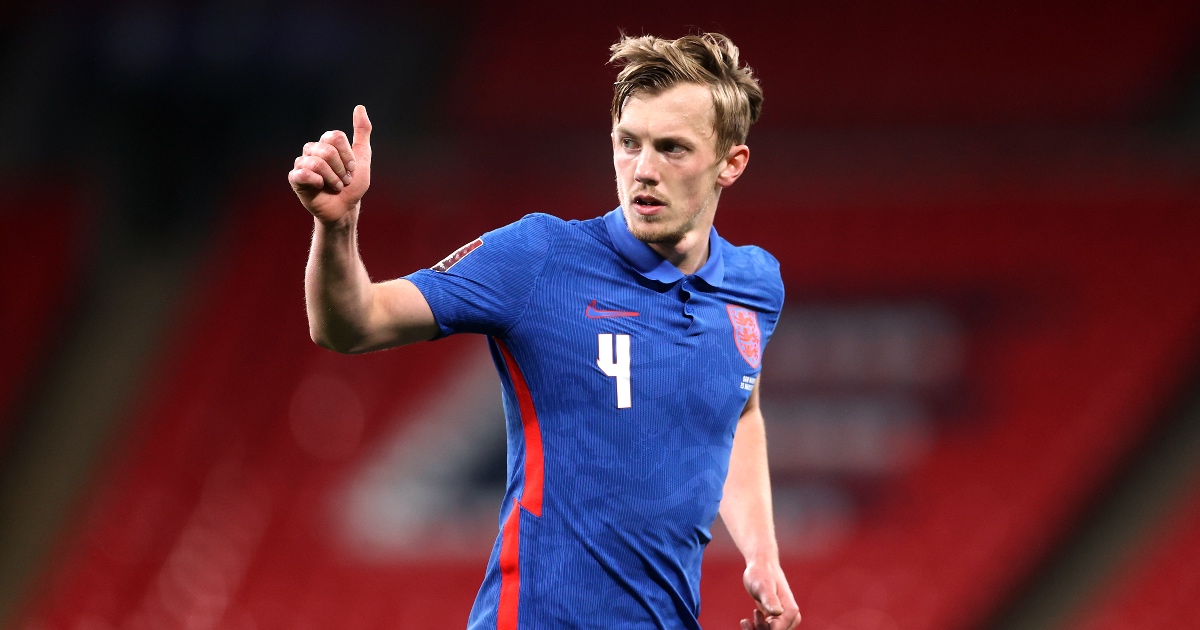 Southampton have been handed a huge boost as club captain James Ward-Prowse has signed a new five-year contract at St Mary’s.

He is integral to Ralph Hasenhuttl’s side and appeared in all 38 league fixtures last term.

Ward-Prowse was also named in England’s provisional 26-man squad ahead of the Euros.

“I’m over the moon. I think I am probably the happiest man in the world right now,” Ward-Prowse said on the club’s official website.

“To commit my future again to this football club is something I’m incredibly proud of and a new chapter begins now for me.

“It’s probably the first time in my career that I’ve had that link away and that talk, but I think I was very keen to sit down and talk to the club and it’s worked both ways.

“They’ve sat down and told me their admiration for me and the way they want me to lead the team – and this club has done so much for me, I can’t put into the words the opportunities and chances that they’ve given me and I’m incredibly grateful for the club for doing that.”

Ward-Prowse has been heavily linked with Aston Villa during the summer transfer window.

The West Midlands club reportedly submitted a £25million bid for him in July, which was swiftly rejected by the Saints.

They apparently saw the fee as ‘derisory’ as Ward-Prowse is one of their most consistent performers.

The 26-year-old added: “I’m not finished yet here, I still have a lot left to give to this football club.

“I want to be there leading this team and ensuring I can give everything back and repay that faith the club have shown in me since I was eight years old.”

Saints have sold Danny Ings to Villa and Jannik Vestergaard to Leicester, but it looks like Ward-Prowse will not be going anywhere.

He played in the club’s 3-1 defeat to Everton at the weekend and is expected to start against Manchester United on Sunday.