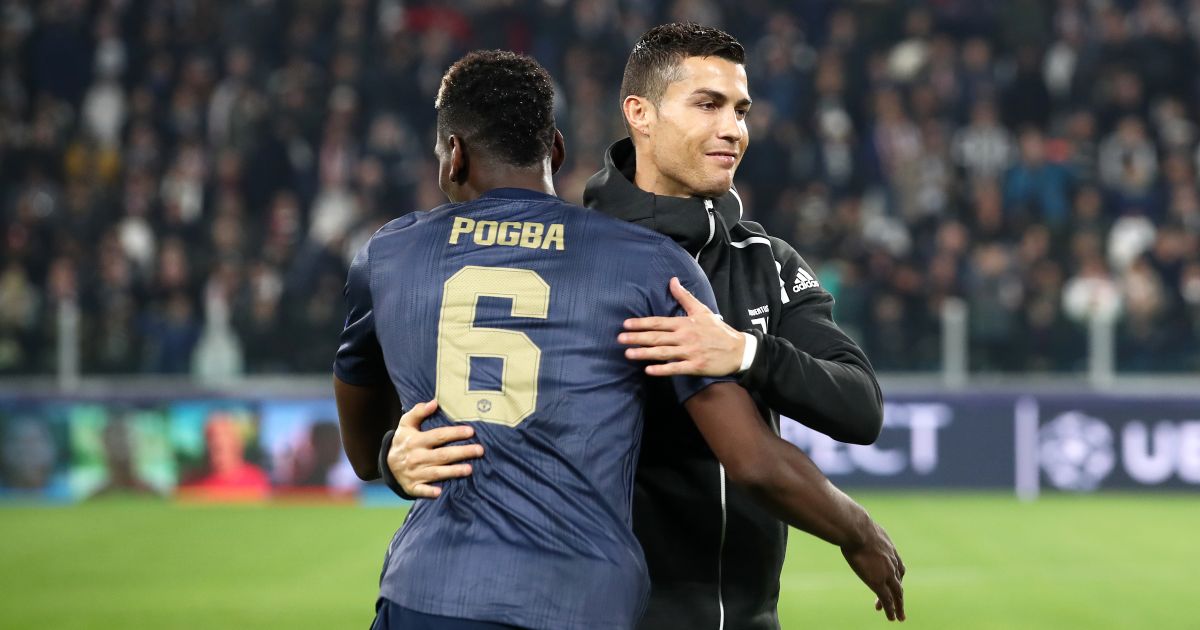 A swap deal involving Man Utd midfielder Paul Pogba and Juventus forward Cristiano Ronaldo is seen as a ‘viable way’ of sorting the duo’s future, according to reports in Italy.

Pogba’s Old Trafford future seems to have been continually up in the air dating back to the days of former Man Utd boss Jose Mourinho.

The 28-year-old has just a year remaining on his existing contract and has been linked with a move if he does not sign a new deal.

A return to Juventus has been on the cards for a while with reports linking him to the Old Lady, while agent Mino Raiola said in December that “it’s over” for Pogba at Man Utd.

Following Raiola’s latest meeting with Juventus vice-president Pavel Nedved, Italian publication Tuttosport (via Sport Witness) claims it could be the ‘right summer’ for Pogba to leave Old Trafford for Turin.

A deal would apparently be easier this summer as Ronaldo looks to sort his future out, with a swap deal a ‘viable way’ to sort both their predicaments.

It is understood that Paris Saint-Germain would need to ‘allow’ Man Utd to sign Ronaldo as they are currently leading the race for his signature.

Previous reports have claimed that PSG could also be in for Pogba with Raiola ready to ‘offer him, like every season’ as he attempts to force a move away from Old Trafford.

Meanwhile, Italian football icon Christian Vieri has claimed that Jose Mourinho wants to bring Ronaldo to Roma as the Portuguese boss looks to transform his squad.

But former Real Madrid and Italy forward Antonio Cassano doesn’t think there is a chance that will happen this summer.

Cassano said: “Ronaldo to Roma? That’s nonsense. Mourinho didn’t get on well with Cristiano Ronaldo at Real Madrid. How can you think he’s going to go to Roma?

“I don’t know if it’s because they have the same agent, Jorge Mendes, or a Portuguese sporting director, but how can you think Cristiano’s going to Roma?”