Home All The News Hughton: Bulk of the decisions favoured Liverpool 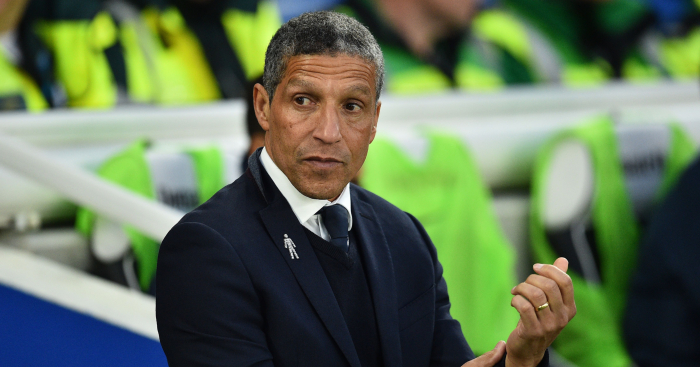 Brighton boss Chris Hughton thought the “bulk of the decisions favoured Liverpool” in their 1-0 loss to Jurgen Klopp’s men on Saturday.

Mohamed Salah struck his 14th league goal of the season – and seventh in his last seven league games – from the penalty spot as the off-kilter Reds won on a day when they weren’t at their best.

Salah outsmarted Pascal Gross on the turn in the box, drew a cheap foul from the usually-unflappable German and then buried the cast-iron penalty.

“I thought we restricted them to minimal chances and we were always in the game,” Hughton told Sky Sports after the match. “I thought on the balance of play we deserved to get something from it.

“They have got lots of moments of real quality because of the players they have got. For the majority of the game we were able to do that. You just hope that you get some yourselves.

“We made a real attempt to get back on level terms. We deserved to get something.”

On the referee, Hughton added: “There was no intent but sometimes you feel things don’t go your way. I felt it was one of those days. I have no malice towards the referee but I felt the bulk of the decisions favoured Liverpool today.”