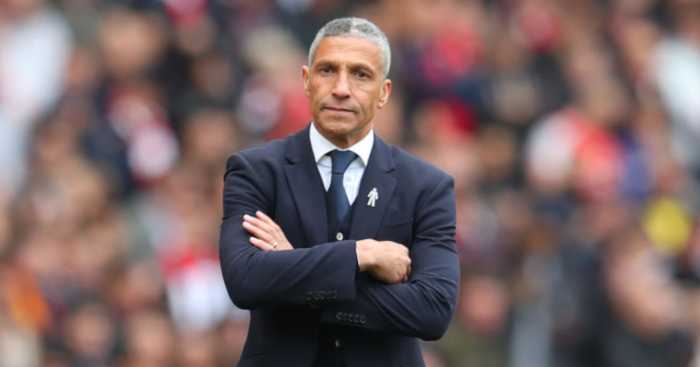 Chris Hughton has expressed his disappointment at being sacked by Brighton in a statement released by the League Managers Association.

Hughton, 60, who guided the Seagulls to promotion in 2017, departed the the club on May 13 after they finished 17th in the Premier League.

“I was hugely disappointed and surprised by the decision that was made to end my time with Brighton and Hove Albion FC,” Hughton said.

“I would like to put on record my gratitude to my coaching staff, the players, fans, everyone connected to the club and the wider community of Brighton & Hove and wish them luck for the future.”

It was a good decision made badly, really.