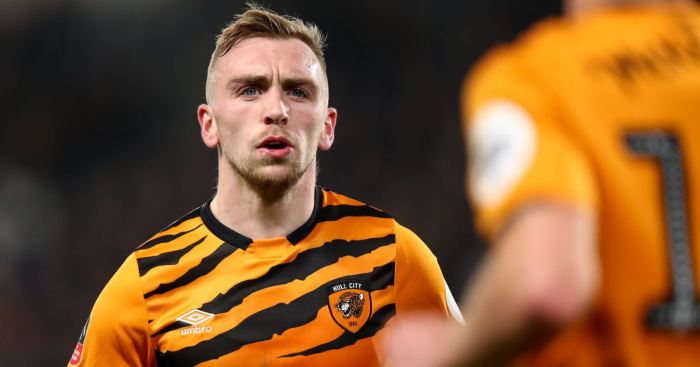 Hull City are worried that a deal that would see Jarrod Bowen join West Ham could ‘stall’ ahead of the transfer deadline, according to reports.

However, The Athletic‘s West Ham reporter Roshane Thomas claims that despite a deal to the London Stadium ‘still likely,’ he warns that ‘the two parties are a fair bit apart on wages’.

Thomas adds: ‘Bowen had been asking for around £60K a week. Hull are concerned the deal might stall.’