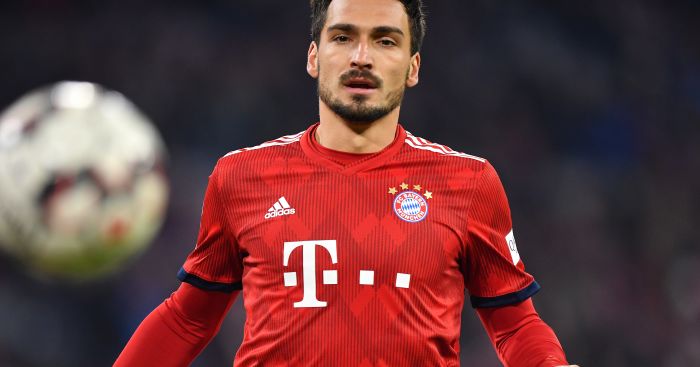 Bayern Munich defender Mats Hummels and sporting director Hasan Salihamidzic have reacted positively to their draw against Liverpool in the Champions League.

Salihamidzic believes the Germans face a “tough nut to crack” in tackling Liverpool. He said, quoted by UEFA.com: “Liverpool are the hottest team right now and top of the Premier League table.

“They play good football, very physical and with a high tempo. We’re looking forward to playing there. These are the challenges you have to master in your career.”

Meanwhile Bayern Munich defender Hummels, who played under Klopp at Borussia Dortmund, has tweeted his reaction to Bayern drawing the Reds in the last 16.

The 30-year-old posted: “I (eyes emoji) ?? u my former coach” followed by a grinning emoji.

The teams will meet for the first leg in February.