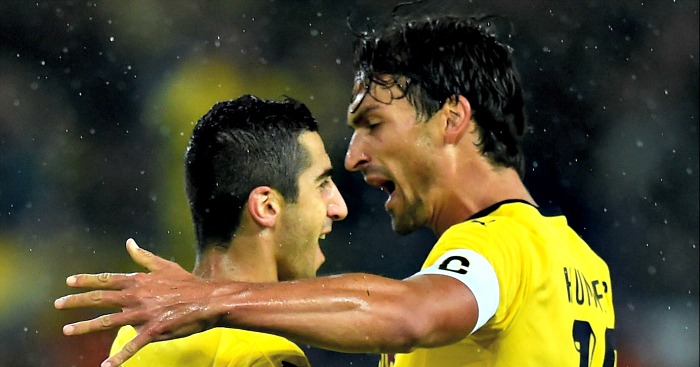 Mats Hummels has discussed how close he came to joining Manchester United under Louis van Gaal.

Germany international Hummels was a long-term target of the club ever since David Moyes’ appointment as manager in summer 2013.

When Van Gaal replaced him however, United stepped up their pursuit of the then-Borussia Dortmund centre-half.

The move never materialised, and Hummels would join Bayern Munich earlier this year.

But the 28-year-old admits that he was closer to joining United than any other club.

“Yes, very close,” he told the Daily Mail. “There were talks, several times in the last few years. I had offers from England or one of the three big Spanish clubs. But nothing got close like from England.

“Van Gaal wanted me but he wasn’t the only one.

“It is difficult for me to play in England now. I’m 28 next month and I’ve signed here for five years.”

Hummels then spoke of former teammate Mkhitaryan, who impressed at Dortmund but has struggled so far in England.

“He played at that level (raises his hands) all of last year.”