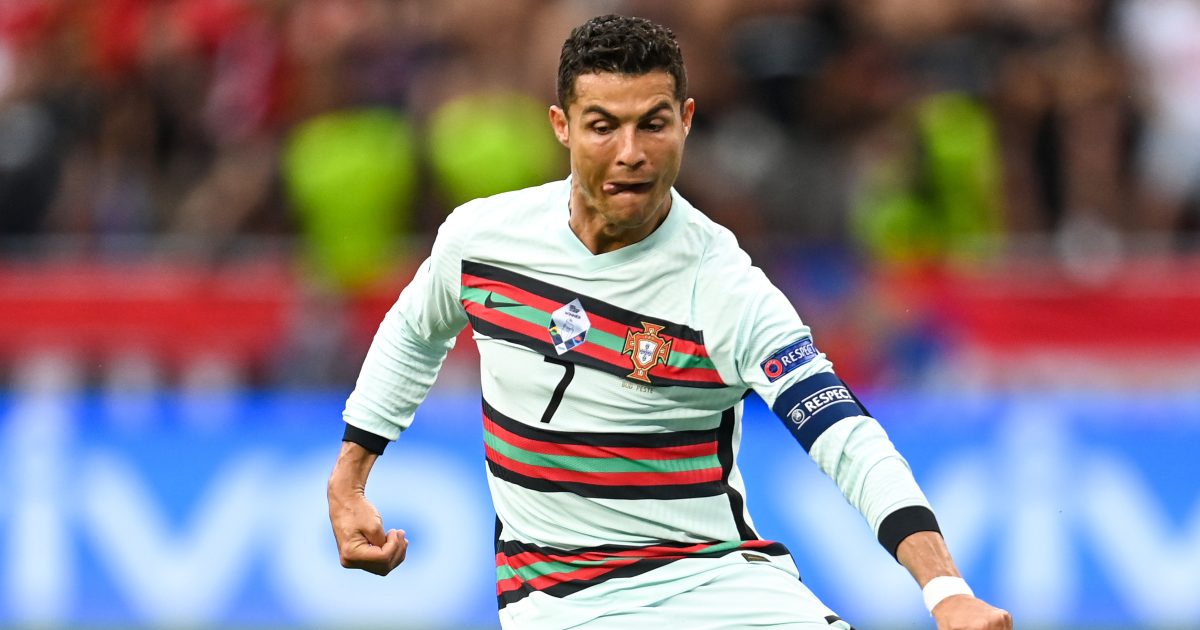 The Juventus forward’s 10th goal at the finals, via a late penalty, saw him surpass Michel Platini’s tally of nine, all of which were scored in the 1984 edition, and he added another in injury time to get to 11.

There was an element of relief for the Portugal captain as, embarrassingly for a player of his quality, he had missed a sitter to break the deadlock at the end of the first half.

That had emboldened Hungary to maintain their defensive resilience, only for it to be broken in an awful three-minute period for Willi Orban.

Six minutes from time Raphael Guerreiro’s shot took a huge deflection off the centre-back to give goalkeeper Peter Gulacsi no chance, and Orban then pulled back Rafa Silva to concede Ronaldo’s record-breaking penalty.

The 36-year-old, also setting another record in becoming the first player to feature and also score in five championships, then capped things off with his 106th international goal in 176 appearances after a smart passing move in the penalty area.

Only Spain a decade ago have successfully retained their title and Portugal started with six of the Euro 2016 winners in their team for this Group F opener in front of a 61,000-strong crowd at the Puskas Arena, a ground used by the likes of Liverpool and Manchester City for Champions League matches due to coronavirus restrictions.

Portugal’s firepower was vastly superior to their hosts but for a long period their big names fluffed their lines.

Ronaldo was furious when Diogo Jota opted to shoot rather than pass from the first chance of the game and while the Liverpool forward later saw a shot on the turn also saved by goalkeeper Gulacsi, himself a former Red, Ronaldo’s efforts were arguably worse.

He toe-ended a volley into Gulacsi, only to then be flagged offside and then flicked a header wide.

However, the most glaring miss saw him blaze over unmarked from six yards from Bruno Fernandes’ cross just before half-time.

Hungary were concentrating so much on keeping out their opponents, chances for them were limited, with the best seeing Adam Szalai’s weak header easily caught by Rui Patricio.

Gulacsi saved a Pepe header at the start of the second half and then tipped a swerving, low drive from Fernandes around a post, and while Hungary’s defensive organisation was not the slickest, it was good enough to raise Portugal’s frustration levels.

Substitute Szabolcs Schon thought he had snatched an historic victory 10 minutes from time when he cut in from the right to beat Patricio at his near post but a late offside flag was confirmed by VAR and the celebrations were cut short.

Joy then turned to despair as Portugal scored three goals in eight minutes, with Ronaldo stealing the limelight once again.