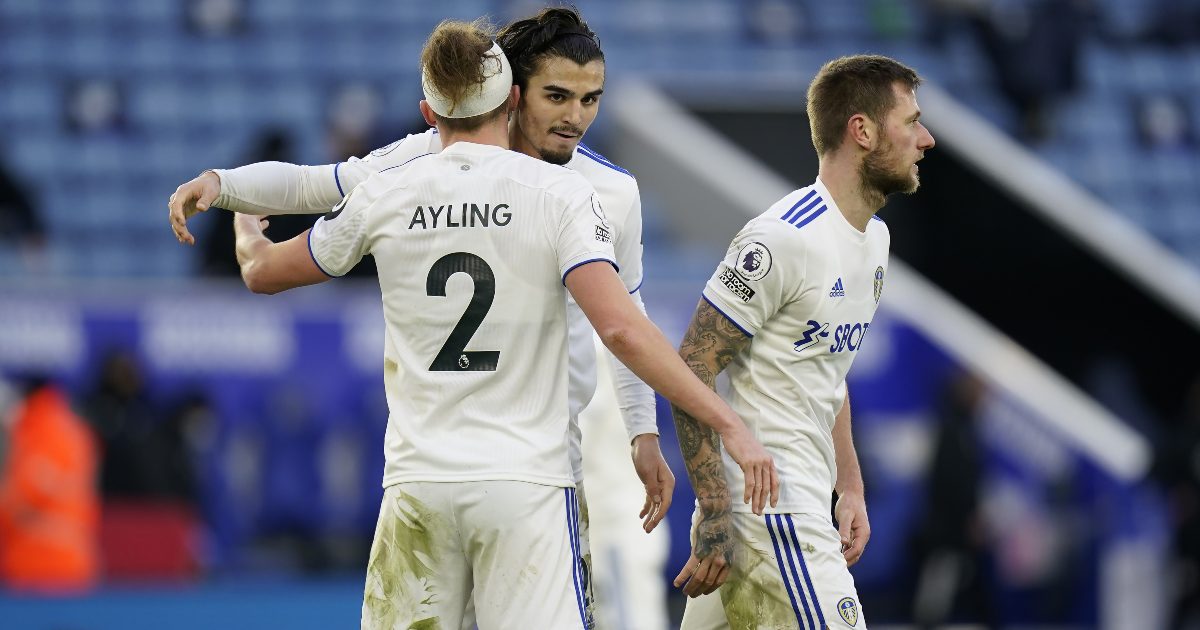 Alan Hutton has predicted that Leeds United defender Pascal Struijk will go onto be a “top-class player” in the next few years.

The 21-year-old started his career with ADO Den Haag before he joined their Dutch rivals Ajax in 2016. He spent a year-and-a-half with them before he made the move to England.

It was confirmed in January 2018 that the defender had signed for Leeds United.

The Dutchman was placed in the Leeds United U23 squad to begin with before he made his senior debut in December 2019.

Struijk went onto play five games last season, but he has featured more in the Premier League. Leeds have had a lot of injuries at centre-back, which has allowed the youngster to have more first-team opportunities.

He has played 18 times this campaign, which 16 of these appearances coming in the league. Speaking with Football Insider, Hutton praised the defender for “stepping up to the plate” this season:

“I saw him a couple of times early on and he was a bit rash to be fair.

“He is versatile, he can play that holding midfield role, centre-half and I think that’s where Leeds’ biggest problem has been.

“I know they’ve conceded a lot of set-plays but they’ve been missing Cooper, Llorente at times.

“He’s stepped up to the plate for one being so young. It doesn’t surprise me that people are looking at him.

“I think he’s got all the potential to be a top-class player. He’s starting to play regularly now which he needs to.

“I’m not surprised that people are looking at him.”