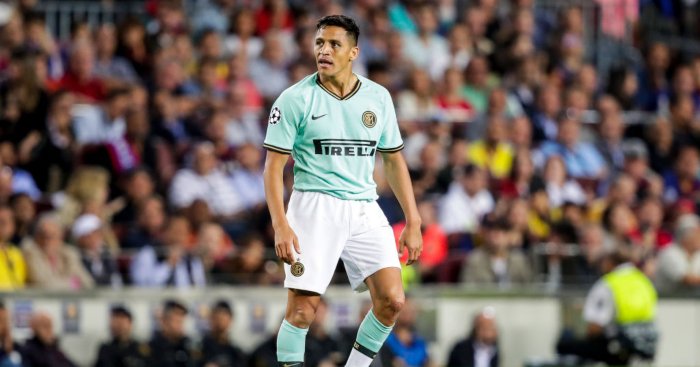 Antonio Conte says he is “not crazy” after leaving Alexis Sanchez on the bench for Inter Milan’s 1-1 draw against Atalanta on Saturday.

The Chilean has only made four appearances in all competitions for Inter this season after they signed him from Manchester United on a season-long loan.

Sanchez suffered an ankle injury in September and hasn’t played since but has been on Inter’s bench in their last two Serie A matches against Napoli and Atalanta.

And Conte seemed critical after being asked why Sanchez didn’t start for the Nerazzurri.

“You mention Sanchez – well gentlemen, players must be fit to play,” Conte said in quotes via the Manchester Evening News.

“If I put someone out of our line-up it is for a reason. It is not about performing a hara-kiri or because I am a mad man.”