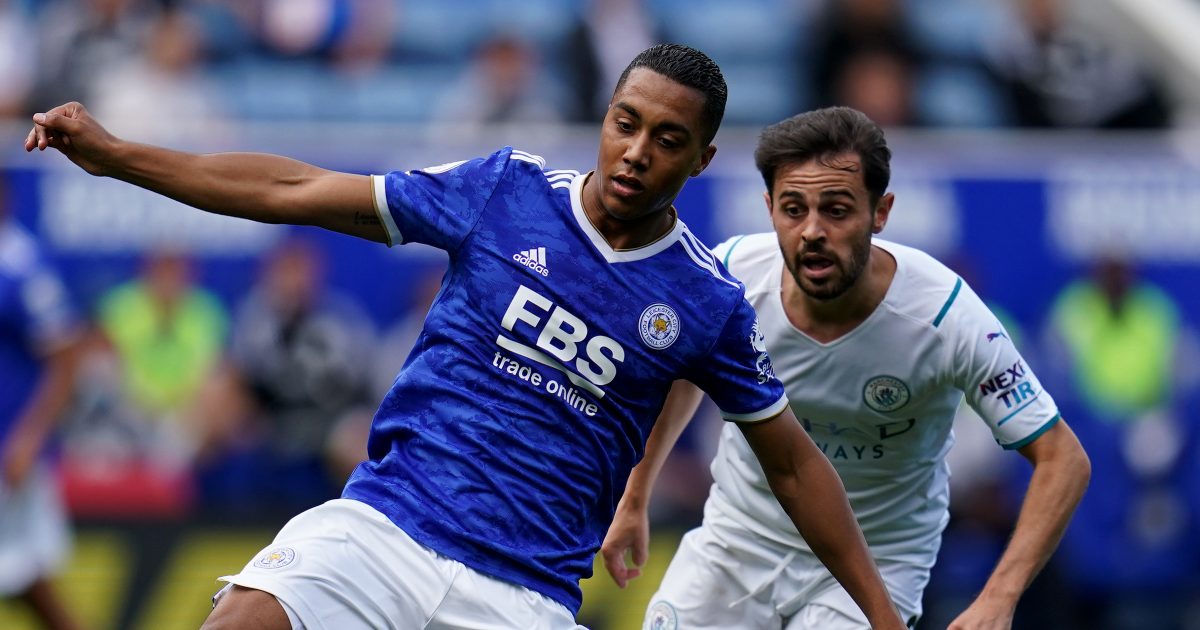 Leicester City star Youri Tielemans has suggested that he wants to “keep as many options as [he] can open” amid his transfer links to Liverpool.

The Belgium international joined Leicester on a permanent deal in 2019 after he enjoyed a successful initial loan spell.

The midfielder has continued to shine for the Foxes over the past couple of seasons. He scored a superb winning goal in the FA Cup final last season as his side beat Chelsea.

Tielemans has been linked with a move to Liverpool of late.

Speaking last month, Jamie Redknapp called for his former side to make a move for Tielemans:

“Liverpool have to get a midfield player in. That’s a major blow, losing Wijnaldum, and I don’t think they’ve got the capability of actually replacing him right now,” Redknapp said.

“Who you get is incredibly difficult: I always look at Liverpool as buying the best players. I would go for [Youri] Tielemans – I would do everything in my power to get him into the club.”

Tielemans’ current deal with Leicester City expires in 2023. They are keen for their player to sign a new deal. The 24-year-old has told Sky Sports that he is “open to everything”:

“There’s no update really. I’m open to everything. The transfer market has just closed, but I want to keep as many options as I can open.

“As long as I’m here I will give everything for the club. I’ve already done so, but I will do so even more. The contract situation is just something that is going on in football, it’s a normal situation.

“I spoke to him after the game. He was in the best possible place. He accepted it already,” Klopp said.

“Today he’s in London and will probably have the surgery today (Tuesday). That’s the next step on the way back. We wait for news after that.”