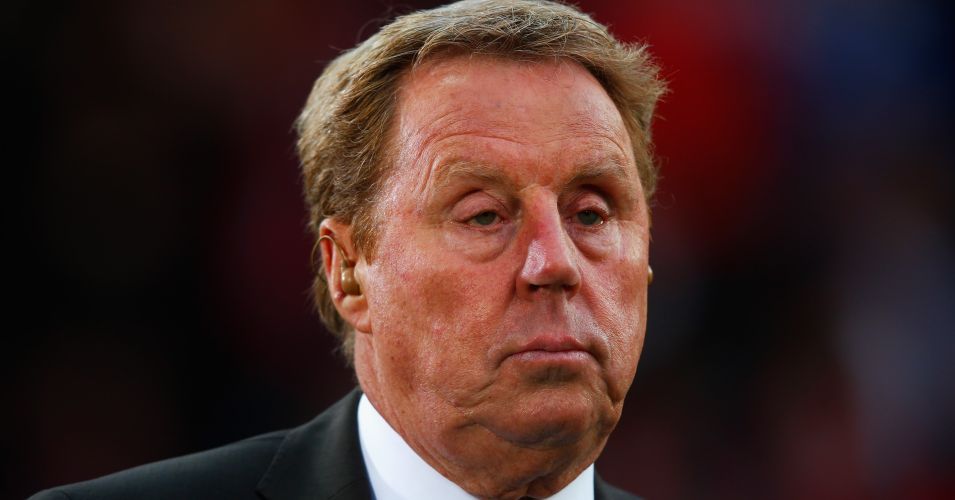 Harry Redknapp did know how international football management worked before he took the Jordan job, didn’t he?

Australia are through to the next qualifying phase for the FIFA 2018 World Cup after beating Redknapp’s Jordan 5-1 at the Allianz Stadium in Sydney.

Two goals by Tim Cahill and strikes from Aaron Mooy, Tom Rogic and Massimo Luongo had Australia cruising but Abdallah Deeb snatched a consolation in time added on.

Speaking to the press after the match, Redknapp said: “I’ve enjoyed it apart from today. No one enjoys standing on the touchline getting well beat.”

“The players are the players, I can’t suddenly bring in Ronaldo. It is what it is. They tried their best but they were beaten by a better team.”

Jordan now face an anxious wait to see whether they are placed among four second-placed teams from the eight qualifying groups.

Redknapp’s first game in charge of Jordan ended in an easy 8-0 World Cup qualifying victory over Bangladesh which prompted a fantastic post-match video from the former Tottenham boss.

Harry Redknapp's post match interview for Jordan is better than we could've ever imagined… (via: @Coral)https://t.co/EDI9M4Ovxy