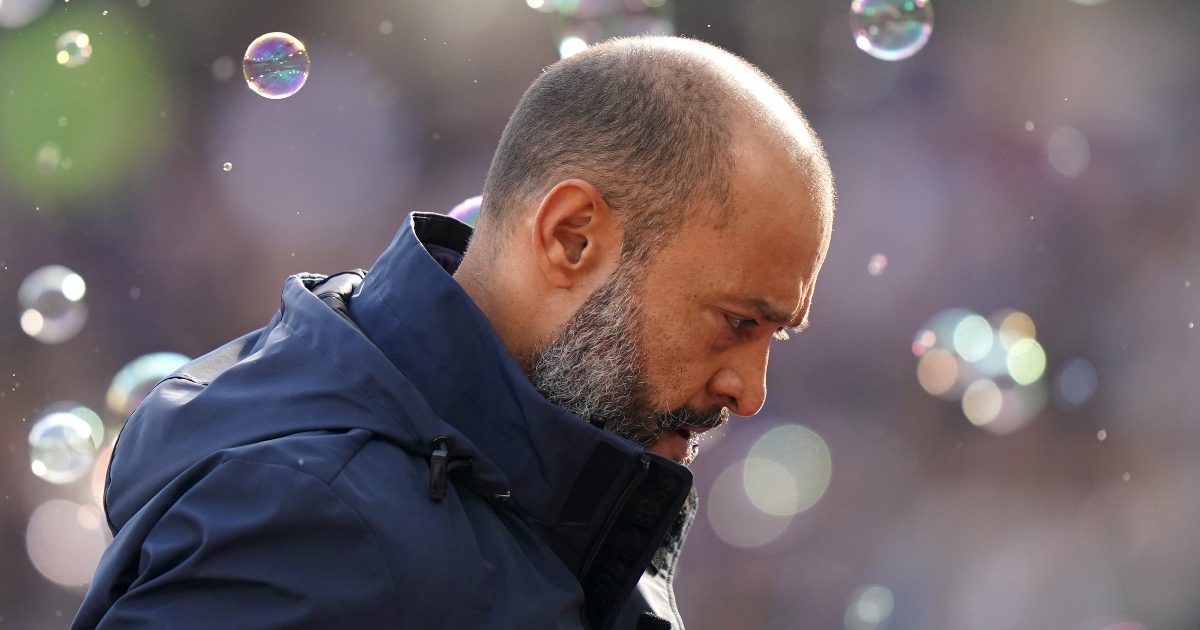 Spurs faced their London rivals West Ham in the Premier League on Sunday afternoon. The Hammers started the game well.

Tottenham were able to grow into the first half, but they were on the back foot for most of the final 45 minutes.

Santo’s side were beaten in the end thanks to Michail Antonio’s goal. A wicked corner from Aaron Cresswell was met by the attacker.

Antonio got in front of Harry Kane before he poked the ball home to score his sixth league goal of the 2021/22 season.

It finished 1-0 and this result moves the Hammers up to fourth in the Premier League. Spurs meanwhile drop down to sixth after nine games.

Tottenham have now suffered back-to-back 1-0 defeats as they were beaten 1-0 by Dutch side Vitesse in the Europa Conference League in midweek.

As reported by PA Sport, Santo said after the game that West Ham put “all [of their] men behind the ball” against his side:

“West Ham defend in the box with a lot of men. There was not much space and we should’ve moved the ball faster and gone to wide areas.

“But is always difficult when the team and all men are behind the ball, it is difficult to find spaces and gaps.

When asked if his midfield lacked creativity, Santo responded: “No. No, no, no.

“It is always frustrating, a London derby that we know means a lot to our fans. It means a lot to us and we were not able to win it. I am disappointed because it hurts, I know it hurts.”

David Moyes said after the game that he believes West Ham are now “blossoming”:

“We are growing characters at the moment, over the last couple of years they have all blossomed. They are all feeling important and feeling like they can make a difference,” said the Hammers boss.

“The club is blossoming now and that comes from the players. Those players are all improving together and it is a good thing to have.”