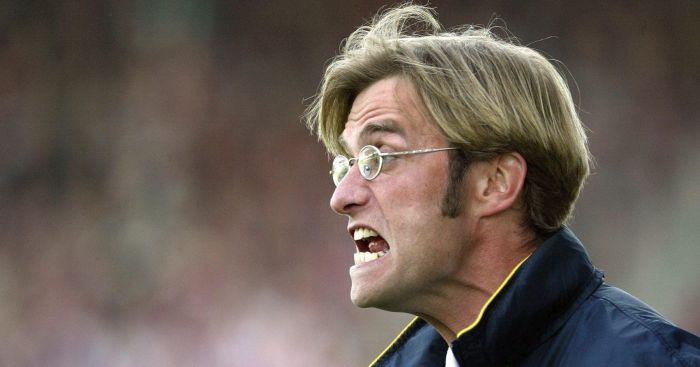 Jurgen Klopp says he once dressed up as Father Christmas to avoid being recognised by the media and fans on a night out in Germany.

The story came up when he found himself defending Wayne Rooney after the England international was pictured in The Sun allegedly partying at a hotel until 5am.

And Klopp has revealed how he dressed as Santa to have a few drinks during a winter break in Germany while in charge of struggling Mainz.

“I had a story with myself when we had 11 points and we were last in the Bundesliga table,” Klopp said.

“We had a Christmas break and friends of ours wanted to have a party in the city.

“Nobody saw me because I had a mask. It was Santa Claus.

“I didn’t feel too good, but I needed a little bit of help and I went out. I did it.

“Then at the end there was one point when you are a little bit drunk, so I lifted the mask and then the next thing there is a picture.

“The next day (German newspaper) Bild said: ‘That’s how Klopp celebrates being 18th’. It is not actually like I celebrated but it was the picture. This happens and you go on.”