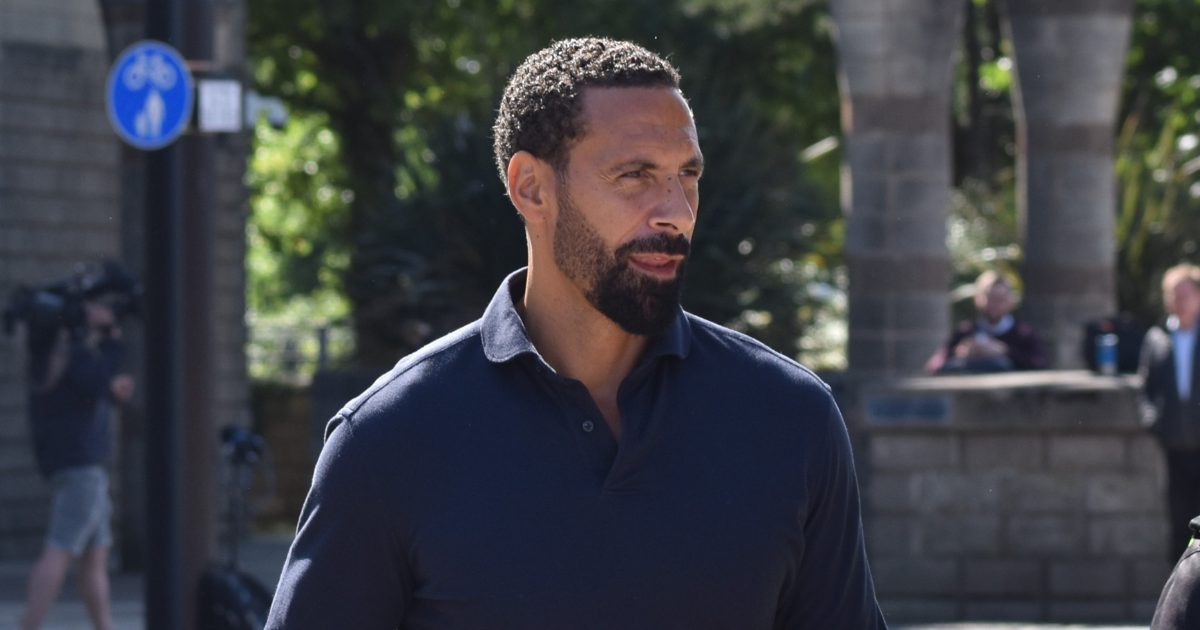 Rio Ferdinand has apologised to Man Utd defender Phil Jones after comments he made last week led to Ole Gunnar Solskjaer saying he was “out of order”.

Jones did not play once for Manchester United last season as he struggled with injuries. Before that in 2019/20, he only featured eight times for the Red Devils.

Prior to then, Jones was a regular for United. He has played 224 times across all competitions since his move from Blackburn Rovers in 2011.

Last week, Ferdinand hit out at the defender, claiming that he should offer to leave to free up space in the squad for the club’s youth players.

He suggested that the former United defender should have asked him why Jones was not playing:

As cited by The Mirror, Ferdinand has apologised for his criticism of Jones. He admitted that he did know the full story behind the centre-back’s unavailability:

“The one area where I would apologise to Phil Jones and anyone at Manchester United who has been a part of his journey.

“From speaking to people behind the scenes last week, he’s had real issues with injuries.

“To the extent that Bruno Fernandes only trained with him for the first time last week – so that tells you how long he’s been injured.

“So I didn’t know that, that’s not been communicated to the public. So from that stand point, for someone who’s been injured, knowing what that does to you from a mental point of view, I hold my hands up and I apologise.”