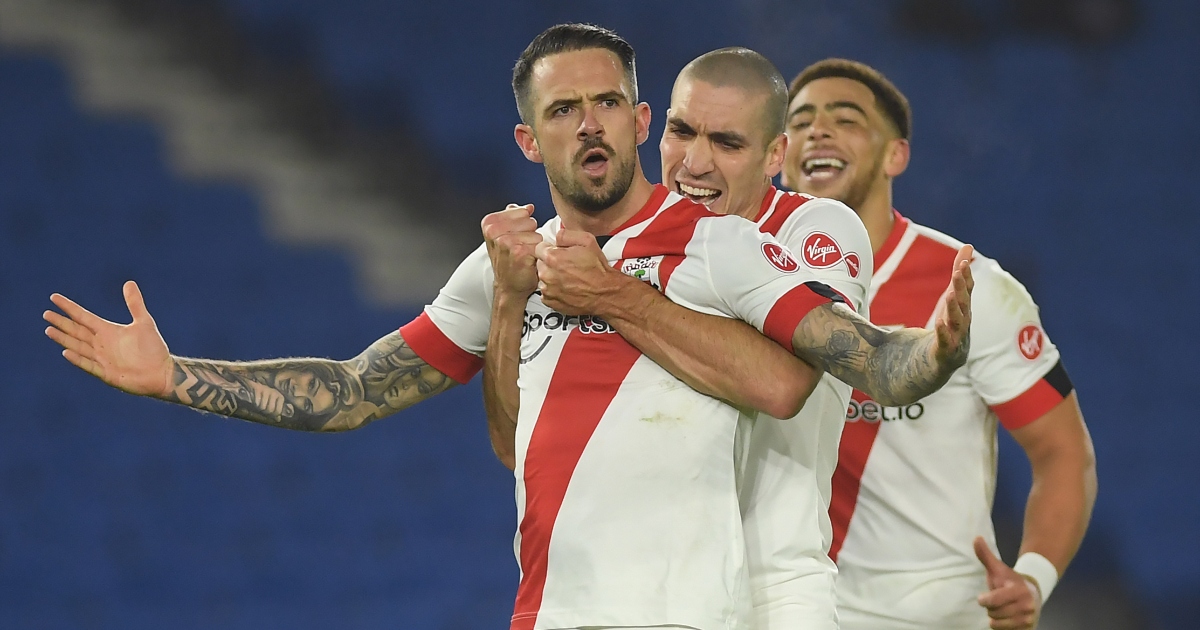 In a transfer that came out of the blue, the 29-year-old was confirmed as a Villa player on Wednesday, penning a three-year deal with the Midlands club.

Upon entering the final year of his contract at St Mary’s, the Saints were keen to offload their star man to avoid losing him on a free next summer.

Boot is on other foot as hypocritical Spurs must sell Kane

The fee is believed to be around £30million, which is a great deal for Southampton as Ings had no intention of extending his contract with the south coast club.

Ings has scored 101 goals at senior level, including 46 in 100 appearances for the Saints.

They defeated Levante in a friendly on Wednesday night, and Romeu has revealed that he only found out about Ings’ departure after the full-time whistle.

In an interview with Sky Sports following the win, the Spaniard said: “I just found out after the game, they just told me.”

Romeu explained that: “We saw this morning he wasn’t there and we thought, I don’t know, he had something and apparently he has moved to Villa.

“There’s really nothing we can say, he’s been great for us, we want to wish him all the best.

“He’s probably also going to do a great job over there. He’s a great lad, a good guy to have around and an amazing player.”

Southampton will be on the search for a new striker after losing their talisman.

Having said that, Scotland international Che Adams will likely have a bigger role to play this season.

Elsewhere, Southampton have completed the signing of 18-year-old right-back Tino Livramento from Chelsea.

The England U20 international, who can also play as a right midfielder, was Chelsea’s academy player of the year last season.

He rejected the offer of a contract extension in July and was close to joining Graham Potter’s Brighton.

He’s signed a five-year contract at St Mary’s and has cost the Saints £5million.

He becomes their third summer signing after Theo Walcott and Romain Perraud.