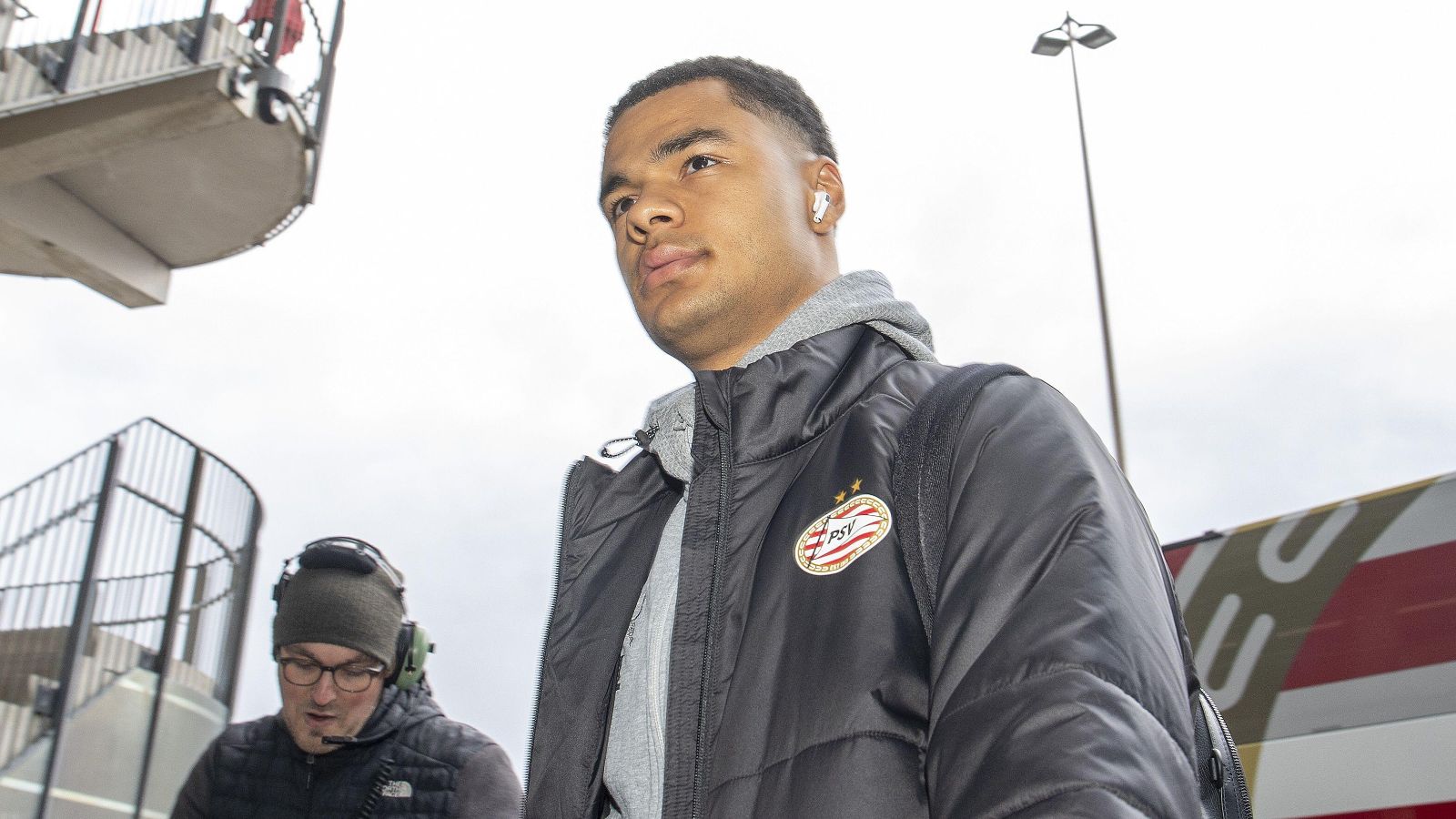 PSV attacker Cody Gakpo has revealed that he “likes Arsenal a lot” and that he “looked up to” their legendary forward Thierry Henry.

It was reported last month that Arsenal are among the Premier League teams interested in Gakpo. He is valued at around €40m by PSV.

The 22-year-old has been in fantastic form for the Dutch side this season. He has grabbed nine goals and 13 assists in the league from his 21 games.

Gakpo made his senior debut for the Netherlands last year and he has now been capped four times.

The winger is expected to leave PSV this summer. He has revealed that he wants to play in the Premier League:

“The Premier League is a big league. Virgil van Dijk plays there with Liverpool so I like to watch them,” Gakpo told The Sun.

“We are not the same kind of league but I think we try to look at the Premier League and learn about it. Everybody wants to play one time in the Premier League. I don’t favour one team but I like Arsenal a lot.

“I looked up to Henry when I was younger because he was a tall guy who played on the wing.”

Elsewhere, Unai Emery says “noise” is the big difference between managing Villarreal and his previous clubs, Arsenal and Paris Saint-Germain.

“The budget is important to have the best players but there are things that you can overcome with hard work. You have to create something else as a team, create a mentality and look for the details in the preparation.

“Against a team that is normally better, we will be dominated for seventy or eighty minutes but there will remain 15 or 20% of the match during which you will have chances and that is what we will work on.

“I impose the same demands on myself here as in Seville, at PSG or Arsenal. What changes here is that there is less ‘noise’ outside! At the same time, the noise, if you go out, you will hear it.

“If you don’t go out, you don’t hear it. In the clubs where I worked and where there was a lot of noise, I always tried to keep the door closed.”