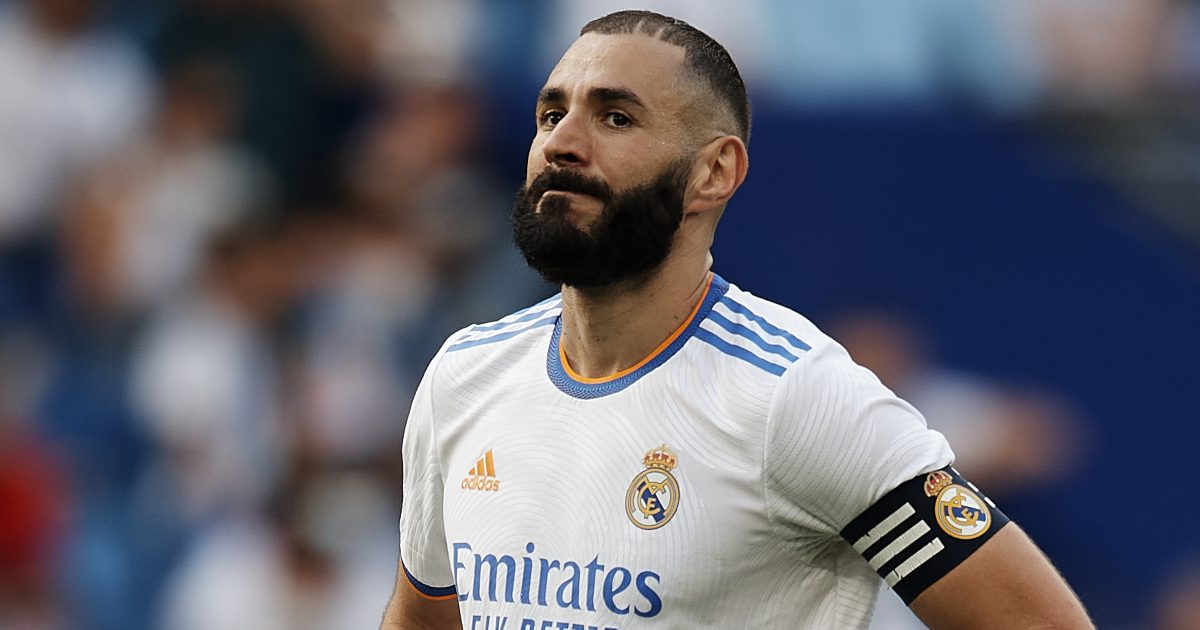 Karim Benzema has hinted that he would be interested in joining the MLS but he has insisted that he is happy at Real Madrid for now.

The 33-year-old has been with Real Madrid since 2009. This came as he joined the Spanish side from Ligue 1 side Lyon.

He has been a prolific goalscorer for Madrid as he has netted 289 goals from his 569 appearances across all competitions.

Benzema is showing no signs of slowing down as he has scored ten times from his ten outings for Real Madrid this season.

Earlier this year, the striker penned a contract extension. This will keep him at the Spanish giants until 2023.

As reported by Fabrizio Romano via Twitter, Benzema has hinted that he would be open to moving to the MLS in the future:

“I will turn 34 in December; I continue to play, I feel better and better. So I have to continue. I like the USA. Football is getting better and better there. But am I telling you I will sign there? Right now, I am in Madrid”.

Benzema is nominated for this year’s Ballon d’Or. Earlier this month, Benzema said that it was his “dream” to win the award:

Benzema’s former Real Madrid teammate Cristiano Ronaldo has also been nominated for this year’s Ballon d’Or. Jorge Mendes has claimed that Ronaldo has “never deserved” to win it more than this year:

“The numbers do the talking and they should be enough. He scored 115 goals for Portugal, becoming the world record holder with the national teams. He is the best scorer in the history of football.

“Do not forget that Cristiano was the top scorer in Serie A, he was the top scorer in the last European championships, he has the record for the most goals in the Champions League and is the only player to have won everything in three different and very competitive countries like Italy, Spain and England.

“All of this together makes him absolutely unique. From my point of view, the Golden Ball has only one name: Cristiano Ronaldo. He’s never deserved it more than this year.”