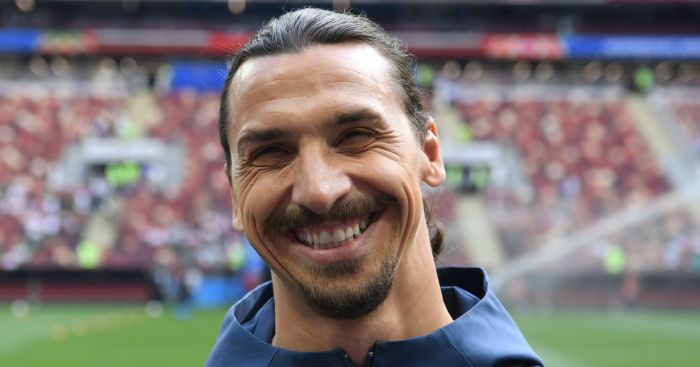 Zlatan Ibrahimovic thinks he needs some “new haters” after the “old ones” became his fans after his time at Manchester United.

The former Sweden international scored 29 goals in 53 matches for the Red Devils as he became a massive hit with United fans, winning the League Cup and Europa League along the way.

And Ibrahimovic believes he was that much of a hit that he made his critics “eat their own words” with his performances at Old Trafford.

“My challenge was, at the age I was, coming to England, where I had years of everybody was saying I wasn’t good enough,” Ibrahimovic told Manchester United’s official website.

“I like those things because they trigger me. They give me adrenaline.

“After three months, all of them were eating their own words. I needed new haters because all the old ones became my new fans!

“Wherever I went before United, I won, and it was my pleasure that it happened again in England. Winning is in my DNA, I need to win – that’s my mentality. I hate losing. I’m not a bad loser, but I hate it and I love to win.

“I said we would win and we won two big trophies. That speaks for itself.

“That whole first season at United was fantastic. Everything was. I really enjoyed it. The family was happy, everybody was happy, the club took care of me and made it really easy for me. I just needed to turn up, put on my football boots and perform.

“When I came to United and I said I would conquer England, people were laughing at me. I wasn’t joking.”