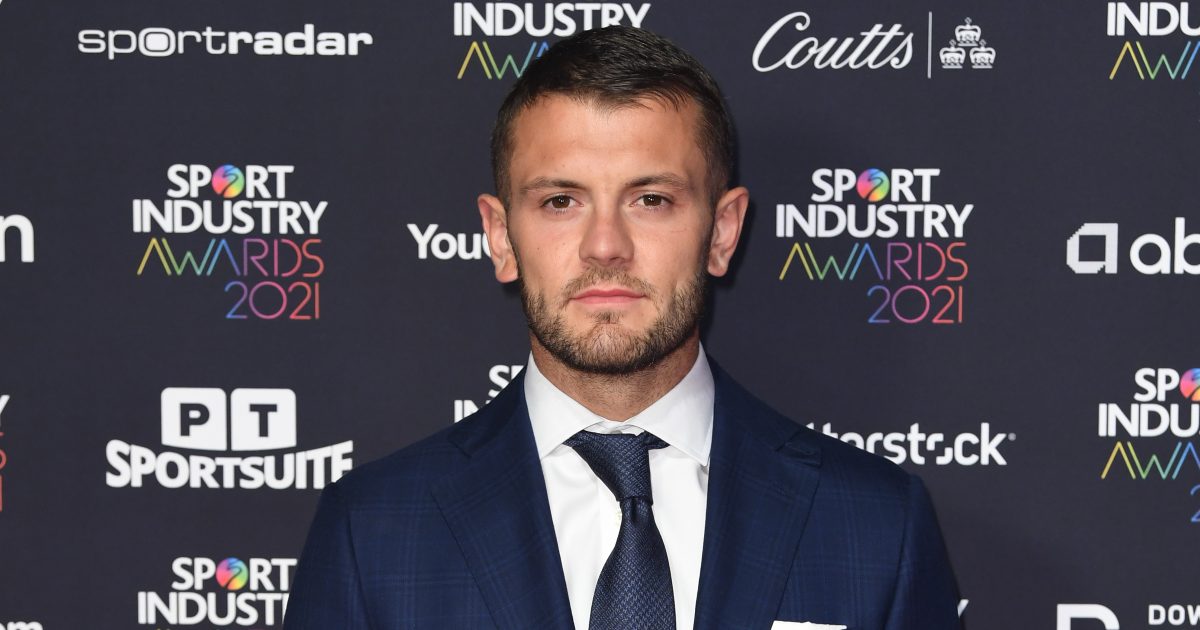 Former Arsenal and England midfielder Jack Wilshere has insisted that he “still wants to play” football as he still has “a lot to give” before he retires.

Wilshere was considered to be one of the brightest prospects in world football when he first broke through at Arsenal.

Unfortunately, his career has been severely impacted by injuries. He left Arsenal in 2018 as he joined their London rivals, West Ham, on a permanent basis.

Wilshere was only able to play 19 times for them in just over two years. He was released in October 2020 and a couple of months later he joined AFC Bournemouth.

The 29-year-old played 17 times for them before he was released at the end of last season. He is still without a club but he has returned to Arsenal for training.

Wilshere has told Sky Sports that he still has “something to prove” as a footballer:

“I see more positivity. Before there was more kicking and I must say the media allowed that. The VAR has brought more respect for the offensive game.