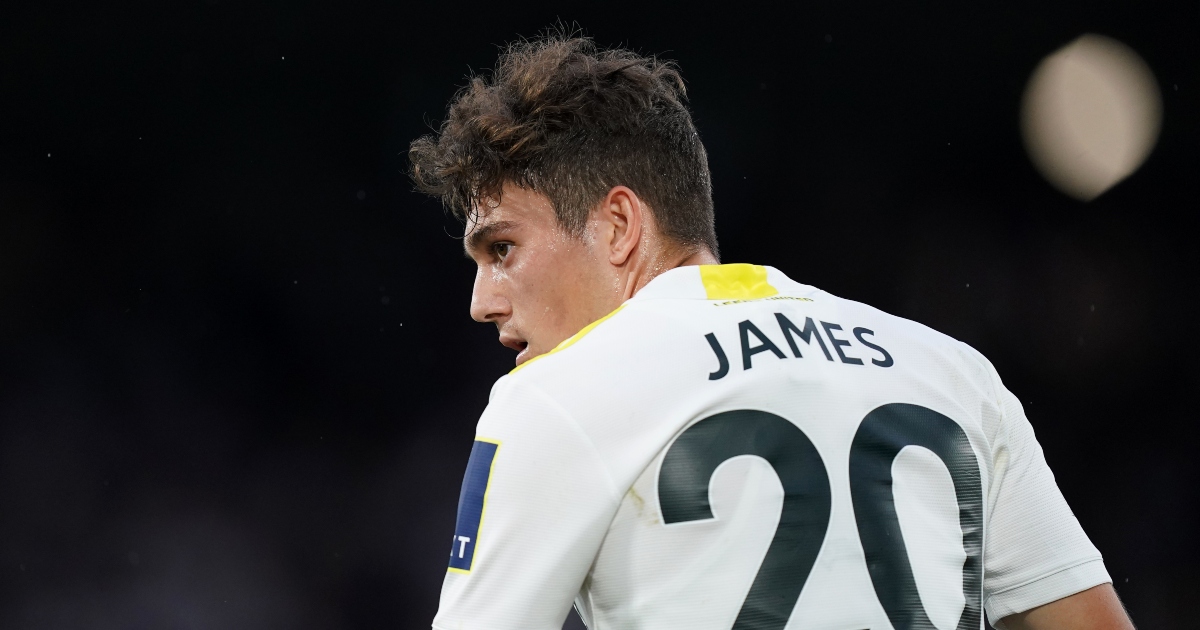 Leeds United winger Daniel James is happy to take on the pressure that top level football brings and believes there is a lot more to come from himself.

James joined Leeds in the summer from Manchester United as Ole Gunnar Solskjaer tried to balance his squad after the arrival of Cristiano Ronaldo.

The winger hasn’t his top form so far for Marcelo Bielsa’s side who are struggling for momentum after a number of injuries to key players.

Chelsea are champions of autumn again but winter is coming…

However, James believes their is a lot more to come.

Speaking to FIFA.com, James claimed: “I’ve not reached my potential yet.

“I’m getting a lot more game time now [at Leeds] and I’ve obviously got my own goals [to achieve]. I’ve got so much more I can improve on, so much more to give. Hopefully I’ll show that in the coming years.

“I do enjoy pressure, I thrive off it. I’m happy to take it.”

The winger also praised his international teammate Gareth Bale, who is on the verge of 100 caps for Wales.

“Gareth has had an unbelievable career. It’s a privilege to play with him on the same team. It’s funny to think he started as a left-back really, a wing-back. The game that always comes to mind was that Inter Milan game when he tore Maicon apart. Every since then he’s just improved.

“He deservedly got a move to Real Madrid and he hasn’t let anyone down – four Champions League, lots of other trophies. He’s been absolutely unbelievable for them.

“And he’s been unbelievable for us and continues to be – on and off the pitch. He brings so much to the squad. He’s great with us players. He’s just so nice. He always gives his words of wisdom, he’s a bit of a captain as well. He’s great before the game. He just loves playing for Wales. It’s great for the boys.”

Wales are well positioned to qualify for the 2022 World Cup in Qatar, something James is very keen to accomplish.

“There are not many teams – 13 going from Europe – and to be among those teams would be an absolute privilege. We definitely have the team, the players and the spirit to make it. It’s down to us.”