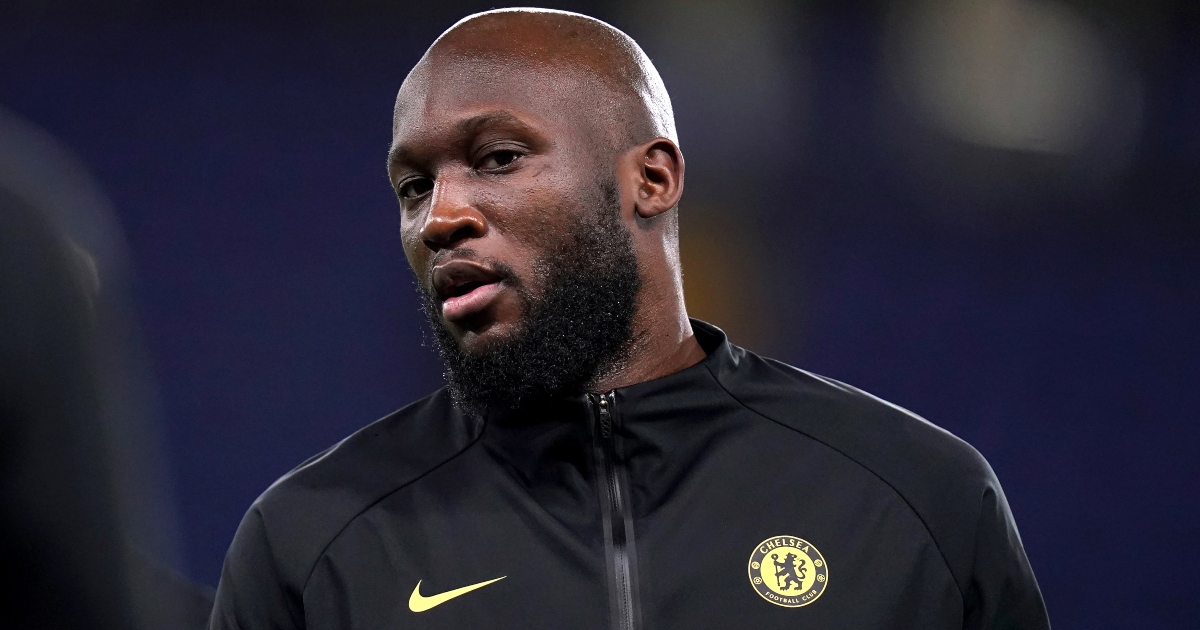 Romelu Lukaku has apologised to the Chelsea supporters after his controversial interview revealing unhappiness at Stamford Bridge.

The club-record signing has already said sorry internally at Chelsea and returned to training, but has now moved to address Blues fans personally.

The Belgium striker fell in hot water with Chelsea after telling Sky Sport Italy last week of his dissatisfaction at the club, just months after his £98million summer transfer from Inter Milan.

The Belgian striker said: “Physically I’m fine, even better than before. After two years in Italy, in which I worked a lot at Inter with trainers and nutritionists, I am physically fine.

“But I’m not happy with the situation, this is normal. I think the coach has chosen to play with another module, I just have to not give up and continue to work and be a professional.

Lukaku was omitted from Sunday’s 2-2 Premier League draw with Liverpool, but is now in contention to feature in Wednesday’s Carabao Cup semi-final first leg against Tottenham at Stamford Bridge.

“You guys know the connection I have with this club since my teenage years, so I totally understand you guys being upset.

“Obviously it’s up to me now to restore your trust, and I’ll do my best every day to show commitment on the training ground and in games to make sure we win games.

“And also to the manager, my team-mates and the board, I apologise, because I think it was not the right moment, also.