Home All The News Wright: Arsenal were ‘poor in every department’ during Villa loss 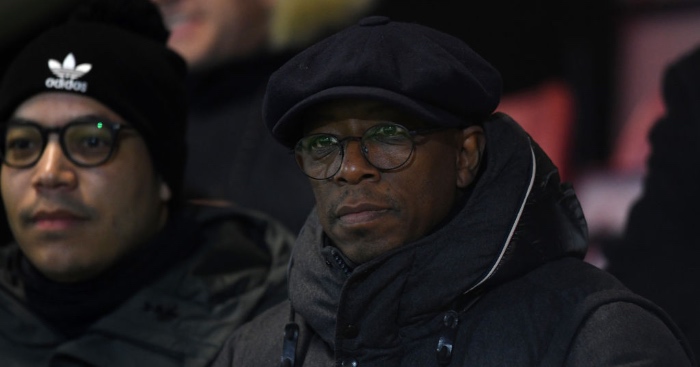 Club legend Ian Wright thinks Arsenal were ‘poor in every department’ as they suffered a damming loss to Aston Villa.

The Gunners conceded three as they were unable to cope with the likes of Jack Grealish and Ollie Watkins.

Villa took the lead in the 25th-minute as Arsenal youngster Bukayo Saka scored an own goal.

The away side doubled their lead in the second half through striker Watkins.

The summer signing attacked a cross from Ross Barkley to score with his head.

Watkins scored his second goal soon after, with Grealish getting involved this time. The Villa captain ran half the length of the pitch before setting up the striker on his left foot.

Watkins dispatched of the chance to ensure Villa took home all three points.

Speaking on Match of the Day after the loss, Wright said: “It’s as bad a performance as I’ve seen from an Arsenal side. When you consider only two of them were playing in midweek.

“It was poor in every department. They need to break the lines, they need space to hit the ball into, they were dithering on the ball.

“It was a million miles away from the performance against Manchester United [which Arsenal won 1-0].

“They were streets ahead of us today.”

The result showed how Arsenal struggle to cope with counter attacking sides. All three of the goals were a mixture of poor defending and good attacking play from the visitors.

Wright went on to say: “The effort and work rate from a team that was rested was nowhere near good enough. You need to impress your game upon them.

“There’s a lack of a central midfielder that can create what [Arteta] needs, but you can’t go into a game like that.”

Arsenal now have the international break to regroup once their players return. Their next match is against Leeds away from home on Sunday 22nd November.