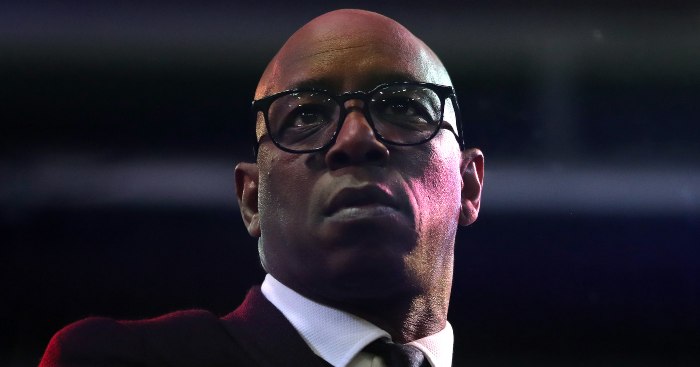 Ian Wright says he was “devastated” to see Emiliano Martinez leave Arsenal to join Aston Villa in the summer.

Martinez was superb as he filled in for the injured Bernd Leno last season at Arsenal, and has since made a £17million move to Aston Villa, keeping five clean sheets in his first ten Premier League matches.

There had been rumours over the summer that Martinez would have to leave to find regular football and, after being left out of the Gunners’ first match of the season against Fulham, the Argentinian left to join Villa four days later.

“I was devastated to see him leave Arsenal, but he wants to be Argentina number one,” Wright told BBC Sport.

“He has five clean sheets from nine Premier League games and he is just a very good goalkeeper. He has done brilliantly at Villa and he is helping them to win games.”

Meanwhile, Kieran Tierney admits Arsenal’s recent form has been “terrible” after the Gunners lost a fourth home Premier League game in a row.

Burnley recorded their first-ever win at the Emirates Stadium as a Pierre-Emerick Aubameyang own goal saw the Clarets secure a 1-0 victory after Granit Xhaka was sent off for the hosts.

The result leaves Mikel Arteta’s side just five points clear of the relegation zone and without a Premier League win since November 1.

“There is no way to disguise it. It’s terrible, to be honest. It’s not what we are, not where we are as a club.

“It’s on us and nobody else. We have got a great manager and we believe in him 100 per cent. The blame is on us, nobody else.”

After a bland opening to the game, Xhaka was sent off just before the hour after grabbing Ashley Westwood around the throat.

The Switzerland international had initially been booked before referee Graham Scott upgraded it to a red card having watched the incident on the pitchside VAR monitor.

Asked if the dismissal was a game changer, Tierney added: “Yes of course.

“Red cards change games for and against you. It was tough as it was and when you are a man down it is always going to be tougher, especially against a team like Burnley.

“They’re physical, they’re good at it, they play to their strengths and they did that tonight.

“It kind of sums up how it’s been the last few weeks. We are always looking to turn the corner, to get a win to climb up the table and unfortunately it is just not going that way right now.”