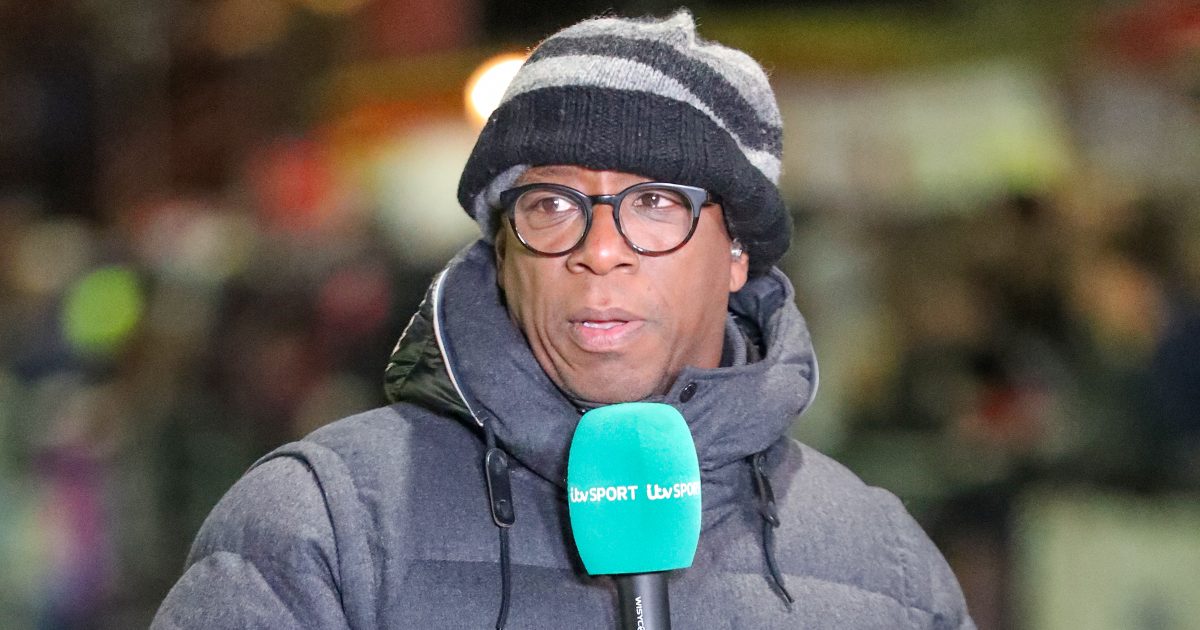 Ian Wright is “confused” by Ralf Rangnick’s approach at Manchester United and he believes Bruno Fernandes should have started against Wolves.

Rangnick has opted to use a 4-2-2-2 formation during his time at United so far. They were unbeaten from his first five games, but this system was exposed against Wolves on Monday night.

Bruno Lage’s side were the better side as they ran out 1-0 victors at Old Trafford. Joao Moutinho scored the winner in the 82nd minute.

Fernandes started the game on the bench but he made an impact when he came on. He struck the bar with around 20 minutes to go and that proved to be United’s best chance.

Rangnick’s side are still seventh in the table and they are four points adrift of the Champions League places. They do still have one game in hand over fourth-placed Arsenal.

As quoted by Manchester Evening News, Wright said post-match that United should have been able to “control the game” against Wolves:

“Man United at Old Trafford should be controlling a game. Why they need two holding midfielders of the same kind of ilk is confusing, for me.

“Surely, at Old Trafford, you have got to be progressing the ball to [Edinson] Cavani, [Cristiano] Ronaldo, [Jadon] Sancho and Greenwood — who I still can’t believe came off.

Elsewhere, Rio Ferdinand has suggested that Man Utd have an “issue” with Marcus Rashford:

“Body language is an issue,” Ferdinand told Vibe With Five. “Marcus Rashford comes off the bench and you are expecting him to go out there and really fly and give it some.

“And sometimes you see him losing the ball and the reaction to losing the ball isn’t what you want to see sometimes. That could be down to him not being happy not playing etc. But you’ve got to put that to one side.

“When you’re out of the team it’s about coming in and proving to the manager what you’re about and who you are. Maybe he feels he is not getting the opportunities he deserves. I don’t know.

“It’s hard to pinpoint one player – you can’t, all the players have to take responsibility from Cristiano at the top all the way down to all the other players.”