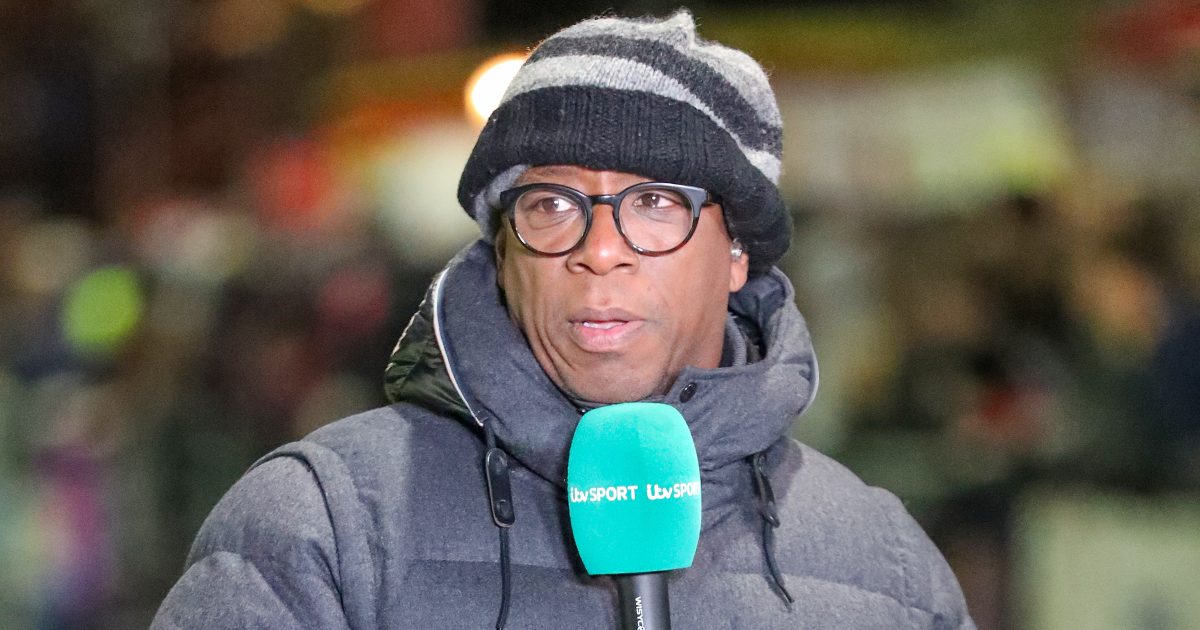 Ian Wright has lauded Arsenal star Ben White, who has formed a “very solid” partnership with Gabriel in front of their in-form goalkeeper Aaron Ramsdale.

White joined the Gunners during the summer from Graham Potter’s Brighton & Hove Albion.

Arsenal paid a fee of around £50m to sign the defender from their Premier League rivals.

Mikel Arteta’s side started the 2021/22 season poorly as they lost their first three league games. They have not lost since though as they now sit fifth in the table.

White has been a key player for Arsenal during this run. He has struck up a solid partnership with Gabriel.

Speaking on The Kelly and Wrighty Show, Wright took time to praise White for his showings for Arsenal:

“I love the fact even with Benjamin White when he’s coming out and he said: ‘I don’t watch much football, I just play football’.

“I love the fact that he’s brave enough and strong enough to admit that because he can deal with what comes with that.

“But when you look at his performances next to Gabriel, it’s very solid with the goalkeeper. It’s a very good team, those three are very solid.

Earlier this month, Darren Bent called for White to receive an England call-up: