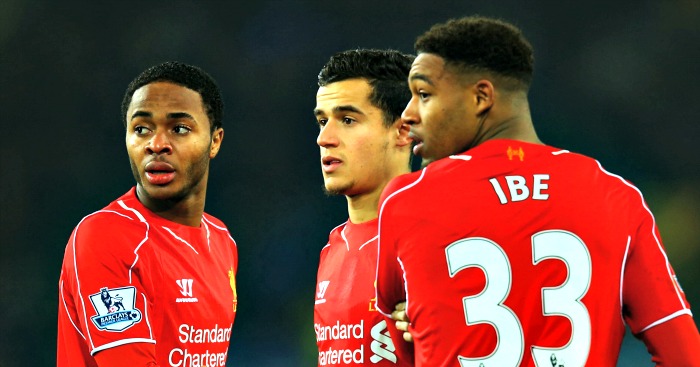 Bournemouth this week completed the £15million club-record signing of winger Ibe with the 20-year-old signing a four-year deal and Redknapp, who started his career at Bournemouth before moving to Liverpool in 2001, says Ibe could be a very shrewd acquisition.

In an exclusive interview with the Daily Echo, Redknapp said: “I think it’s a great piece of business for Bournemouth. Although it’s a lot of money, when you look at the current climate he is the sort of player who in a couple of years could be worth double that because he’s got fantastic pace and can dribble and shoot.

“I’d like to see him add more goals to his game but I think he’ll be a fantastic signing and especially given he will be working with Eddie Howe and Jason Tindall, who get the best out of young players.

“Bournemouth is a great place to learn and develop and he fits what the club wants. Before you know it, he could be in the England squad.

“I would hate to play against him with his pace and power.”

In the last two seasons Ibe made 39 starts for Liverpool, scoring just once and he struggled to hold down a place in Jurgen Klopp’s first-choice XI and Redknapp believes a move to Dorset could give Ibe a new lease of life,

“Sometimes when a young player goes to a big club, you can get lost a bit. He was in Raheem Sterling’s shadow when he first got in the team and then had a couple of games where it didn’t really work out.

“When a new manager comes in and they make their mind up on you, it makes it difficult. He is missing one vital ingredient which he will get in abundance at Bournemouth and that’s confidence.
“If he gets belief into his game, Bournemouth will have signed an absolute winner,” added Redknapp.