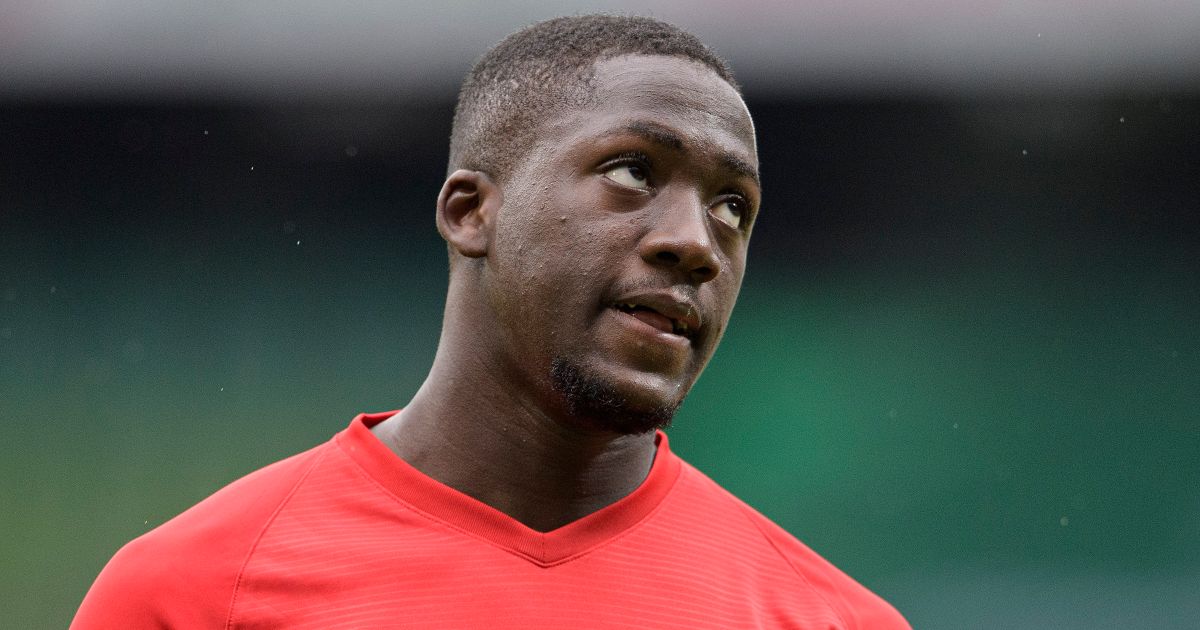 Ibrahima Konate says that neither he or his agent got a call from Liverpool over their interest despite reports claiming a deal has been agreed.

A report in The Athletic late last month claimed that the Reds were “at an advanced stage” in negotiations over a deal to bring the RB Leipzig defender to Anfield.

It was understood that Liverpool were willing to trigger his €40m release clause and that the Premier League club were ‘in the process of finalising a deal’.

Another respected journalist, Fabrizio Romano, backed up those claims by saying that Liverpool “are in talks with the agent” but did warn that the “deal is not done, it is not signed yet.”

When asked about the report in The Athletic, Konate told Bild (via Sport Witness): “There are often rumours in football and many believe them immediately.

“I or my agents didn’t get a call from Liverpool. I also have big goals with RB Leipzig: These are currently the best possible results in the Bundesliga, reaching the cup final and the U21 European Championship with France.”

Dayot Upamecano, who was linked to numerous clubs around Europe including Liverpool, will complete a move to Bundesliga rivals Bayern Munich in the summer.

When asked if he is Upamecano’s ‘legitimate successor’, Konate added: “No, I don’t want to be Dayot’s successor. I’m me. We both came to Leipzig in 2017 and played well together here. Unfortunately, our paths are now parting. I’ll give Dayot the new job and continue doing my thing here.”

When asked if he could ‘reassure the fans’ that he will be at Leipzig next season, Konate continued: “I have a contract until 2023. And contracts are there to fulfil.”

Meanwhile, former England goalkeeper Paul Robinson thinks it would be “a great deal” if Liverpool could buy Konate this summer.

Robinson told Football Insider: “Konate is a top player. He will go on to have an amazing career at the highest level so if Liverpool can pick him up for that price, that is a great deal.

“When Klopp gets his all his centre-halves fit, it will be Van Dijk and Gomez that play but to have somebody of the age and quality of Konate in reserve would be fantastic.