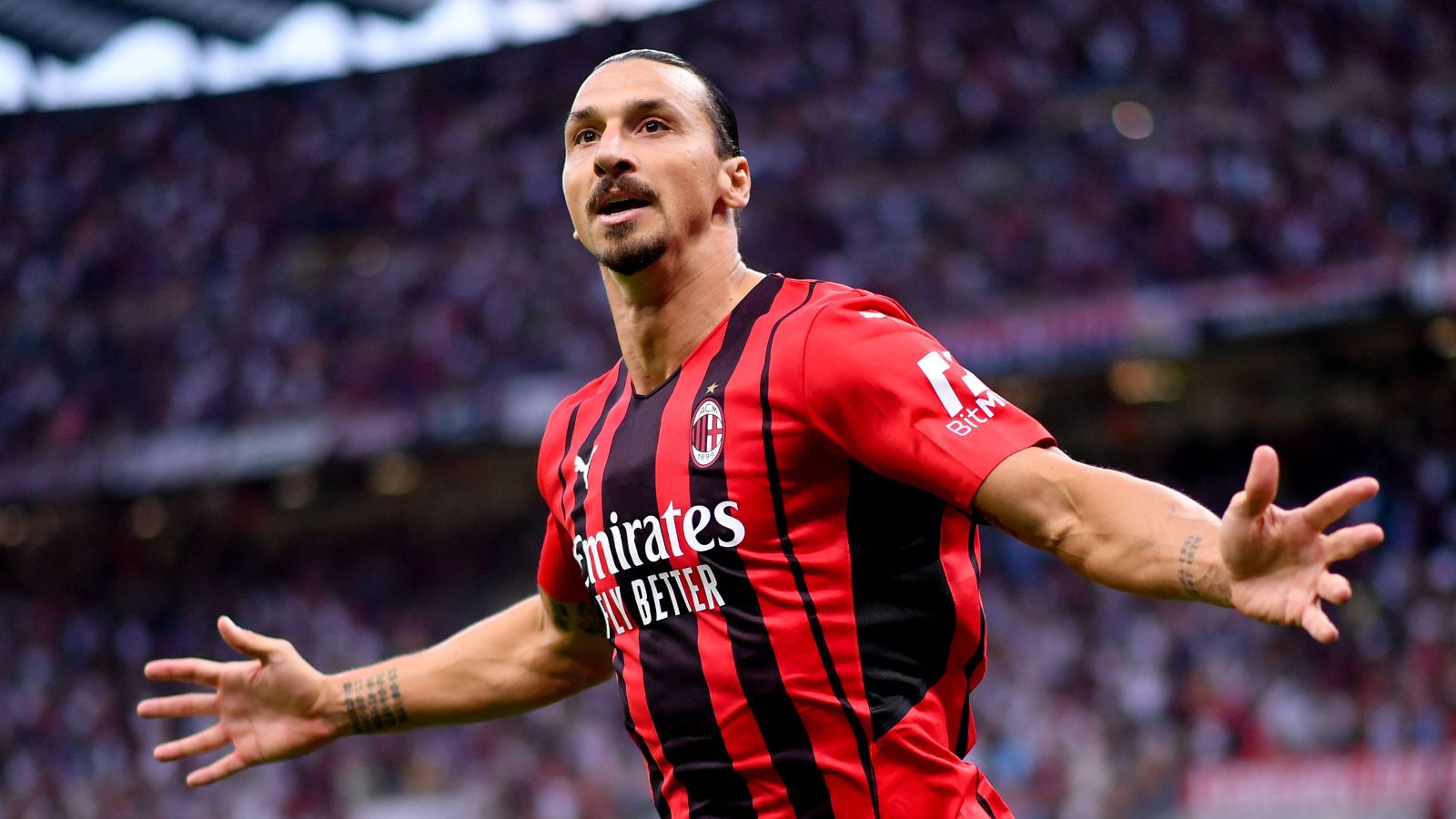 Zlatan Ibrahimovic has penned a new one-year contract that will keep him at AC Milan until the end of the 2022/23 campaign.

The ex-Man Utd star turns 41 in October and he will likely return at the midway point of the 2022/23 season.

Nevertheless, AC Milan confirmed on Monday the veteran Swede, who scored eight goals last season as they won the Scudetto for the first time in 11 years, is set to further extend his stay at the San Siro.

“AC Milan is pleased to announce the renewal of Zlatan Ibrahimovic’s contract until June 30 2023,” a club statement read.

“The Swedish forward will continue to wear the number 11 shirt.”

Responding to the announcement on his Instagram page, Ibrahimovic wrote: “The never-ending Zlatan #ReadyToLeaveAMark”.

Elsewhere, according to reports, one of AC Milan’s ‘main goals’ this summer is to sign Tottenham Hotspur defender Japhet Tanganga on loan.

The England U21 international made his senior debut for Tottenham towards the end of 2019.

Tanganga has now played 43 times for Spurs across all competitions. This includes 19 outings during the 2021/22 campaign.

It is understood that the defender is free to leave on loan this summer. He is reportedly ‘on the radar’ of Newcastle United.

Gianluca Di Marzio has revealed that AC Milan are also interested in him. It is said that one of their ‘main goals’ this summer is to bring Tanganga in on loan.

The club’s hierarchy have ‘made contact’ with Tottenham Hotspur regarding the signing. AC Milan think Tanganga can ‘give more quality and quantity to the defensive department’.