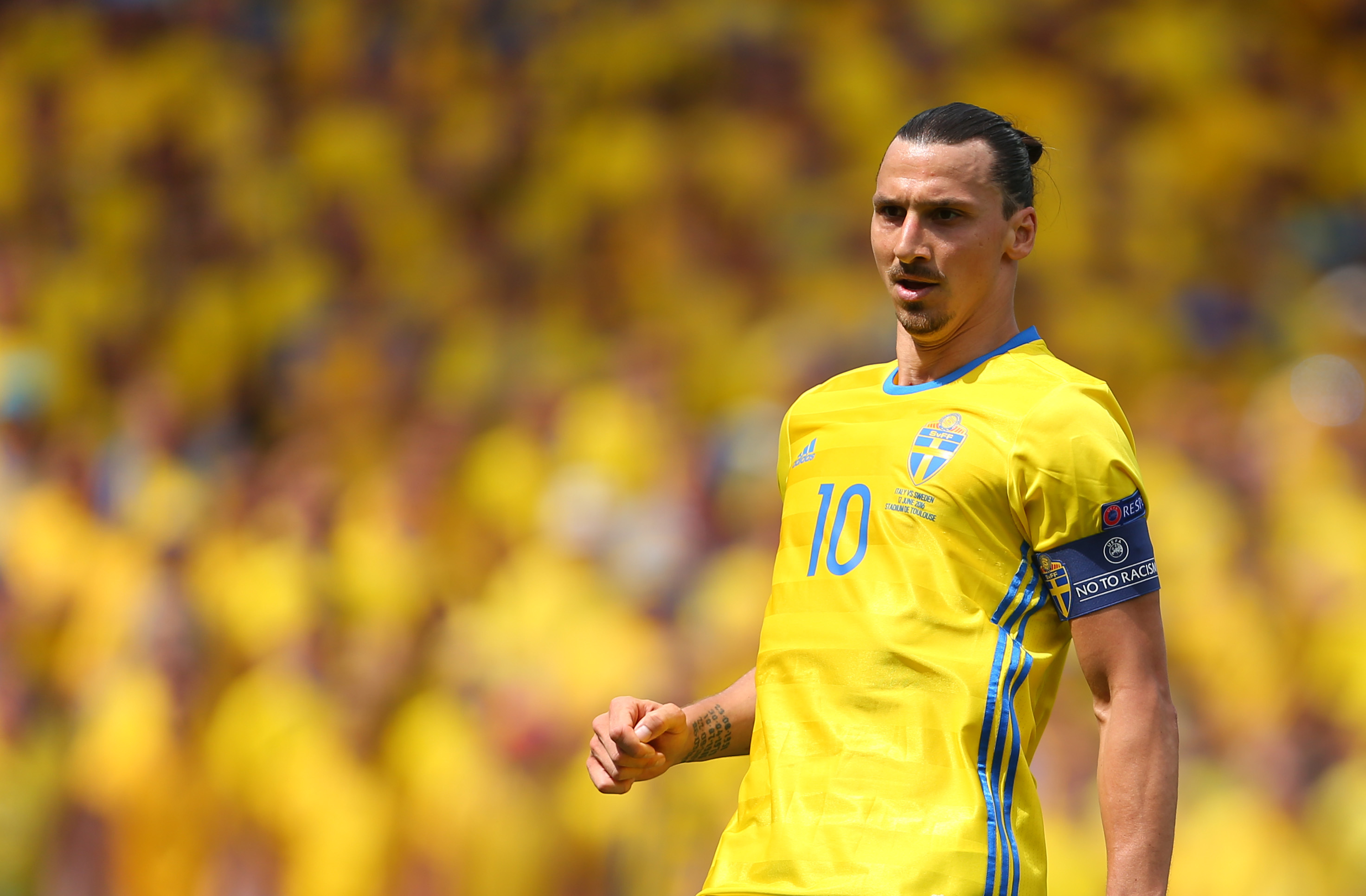 Sweden striker Zlatan Ibrahimovic is to retire from international football at the end of Euro 2016.

Next up for Sweden at the European Championships is their last group game against Belgium on Wednesday and that match could prove to be Ibrahimovic’s last.

With only one point from their first two games at Euro 2016, Sweden need a victory to ensure their passage through to the knockout rounds.

And Ibrahimovic, who is yet to score at the tournament, said: “The last game (at Euro 2016) will be my last for Sweden, so I hope it will not be tomorrow.

“I am very proud of what I have achieved and will always bring the Swedish flag with me.”

Ibrahimovic had been expected to compete at the Rio Olympics this summer.

The talismanic striker is Sweden’s record goalscorer with 62 goals and his 115 caps – 116 if he plays against Belgium – is only surpassed by Anders Svensson on 148.