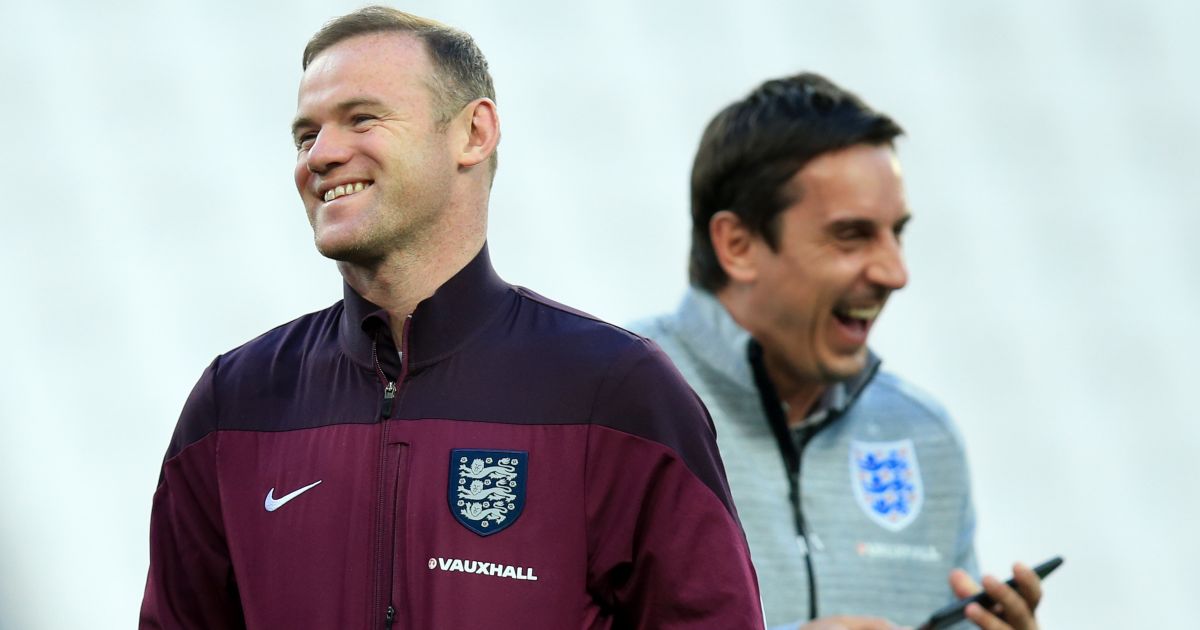 No rest for EFL clubs this week as they are in Carabao Cup action. We have picked up some potential upsets…

Blackburn Rovers v Morecambe
Morecambe begun their first ever season in the third tier of English football with a credible yet heart-breaking 2-2 draw at League One’s very own Gatracticos Ipswich Town on Saturday afternoon, and the Shrimpers may well fancy their chances of scaling higher climbs in midweek.

Blackburn started their season even more impressively, but with a small squad having been tested to the very end against Swansea City, and with the league undoubtedly the priority for Tony Mowbray’s side, Morecambe may fancy this.

Even if the visitors are pulled back to settle for a draw, they will this time have the solace of a penalty shoot-out to comfort them, and May’s League Two play-off final has shown just how capable Stephen Robinson’s side are of winning such contests.

Cue a raft of youth academy graduates, now qualifying as full-time professionals, to attempt to take out a team two divisions below but chock full of EFL experience. Salford lost to Leeds United in front of the cameras in their first season in the competition two years ago, but it could be a case of men vs boys this time around, and Salford will fancy their chances of reaching the second round as a result.

Mansfield Town v Preston North End
Preston North End put the pathetic in pathetic fallacy at the weekend with their 4-1 home defeat to Hull City, while Mansfield took one correct step out of 46 to finally getting their long-awaited and well-assembled League Two promotion bid under way once more with a dramatic last-minute victory over Bristol Rovers.

With home advantage once more behind Nigel Clough’s side, the one game form table clearly puts the Stags ahead in this one, and the two division gap between these two sides will likely be reduced by Mansfield’s squad being littered with players able to step up to the quality of the first team while Frankie McAvoy’s Lilywhites still need reinforcements in key areas.

To get the fans back on side, three points in the league this weekend would mean far more than progressing through to the second round of the Carabao Cup.

Sheffield United v Carlisle United
Much like Preston, Sheffield United have lost their cutting edge, but for the Blades it has been a much longer pandemic that coincided with the break in football caused by the coronavirus outbreak which swept over English football in March 2020.

Again, this fixture pits Championship against League Two, but these sides share something in common, with both outfits looking to score their first goals of the season.

Slavisa Jokanovic’s side boast a strong core and a big squad with a raft of youth talents perhaps set to make good on an extension of the chances so many took after the club’s relegation from the Premier League last season, but the losing culture is proving difficult to be cancelled in the red and white corner of the Steel City. Carlisle will be looking to keep up that anti-momentum on their Yorkshire hosts this midweek.

Forest Green Rovers v Bristol City
Something of a local clash here, but with this being the first competitive match between the two, there is not yet enough in the tank to call it a derby. However, if Forest Green can extend their momentum from their weekend win over EFL debutants Sutton United and take advantage of Bristol City’s woefully shoddy summer rebuild thus far, then the initial embers of a derby flame may ignite.

The Robins were hit by an injury-time equaliser against newly promoted Blackpool at the weekend and have a squad littered with young pros and players past their prime, but little in the ideal middle ground. It may well come to pass that the kids make up a good percentage of Wednesday’s line-up, which will give Forest Green and their wonderful ways the pathway to victory required.

Ipswich Town v Newport County
Finally, the masters of a cup upset take on the Gatracticos Ipswich Town, who struggled against Newport’s play-off final victors Morecambe on the opening day, scraping a 2-2 draw in the dying embers of the match.

Ipswich can afford to make wholesale changes given the plethora of options brought in over the summer now well into double figures, but this is a team still gelling and in need of consistency before the results begin to flow. Any other League Two opposition would be likely to come unstuck against any combination of this Tractors team, but Newport have a penchant for cup upsets.

Don’t bet against the Exiles exalting themselves through to the next round at the expense of the Tractor Boys.