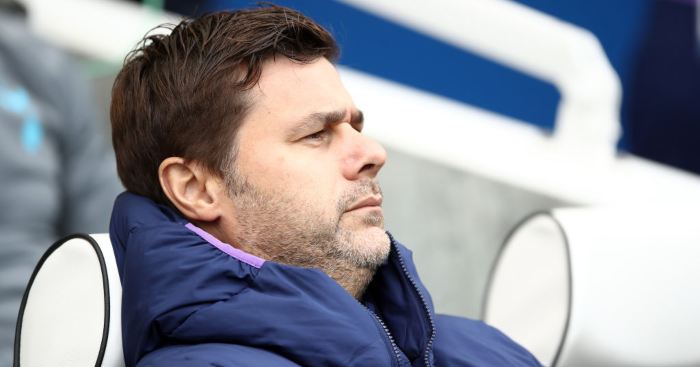 If Tottenham lose to Watford in their next Premier League match then Mauricio Pochettino will be sacked, according to Tony Cascarino.

“The signs for Tottenham Hostpur are alarming,” writes Cascarino in The Times.

“The team are getting worse, they are noticeably poorer than two years ago.

“Jan Vertonghen, Danny Rose, Toby Alderweireld, Dele Alli – none of them are at the levels they were.

“Aaron Connolly, the 19-year-old, came in and did well for Brighton, scoring twice in the 3-0 win, but he is no Robert Lewandowski. Connolly made a mockery of their back four.

“Mauricio Pochettino’s record entitles him to a fair crack at turning things around but I am sceptical as to whether he can. If they lose to Watford in their next game after the international break, he is finished.

“He is under pressure and making poor decisions. Eric Dier clearly was not fit to play on Saturday and Moussa Sissoko was out of position at right back.”